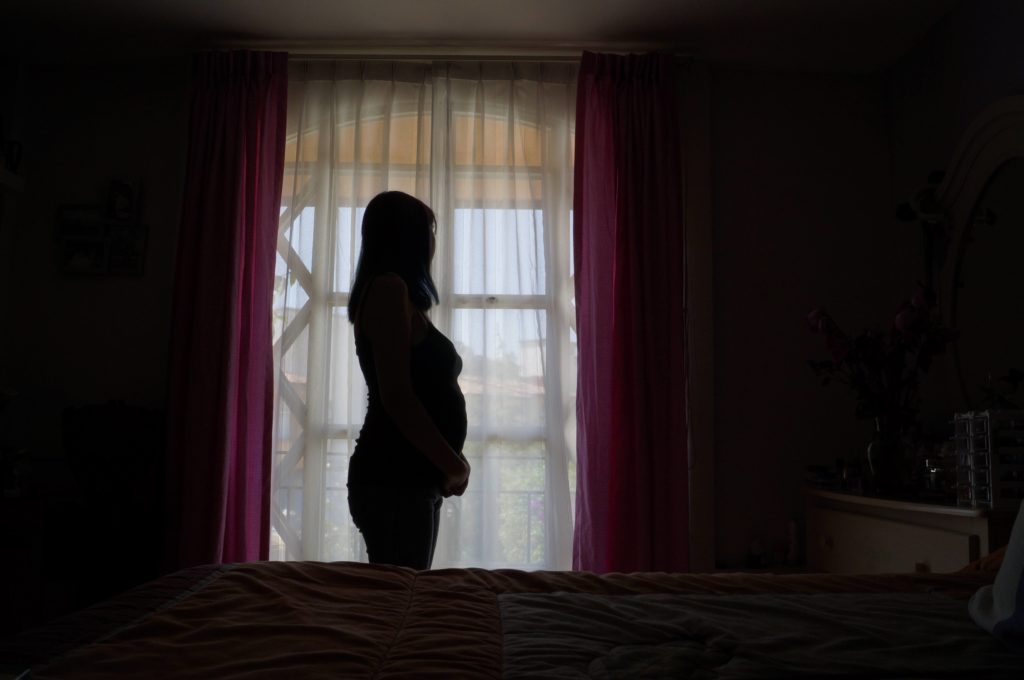 Around the world, rates of teen pregnancy have been dropping for decades.

But in Latin America, rates of teenage motherhood remain stubbornly high. Today they’re about 36 percent higher than the global average. One country where the problem is particularly acute is Venezuela - where teenagers account for nearly one in four births.

Venezuela's economic crisis has had a big effect on its public health system – including efforts to curtail teen pregnancy.

On this edition of Global Journalist, a look at teen pregnancy in Latin America and the particular challenges faced by young Venezuelans.