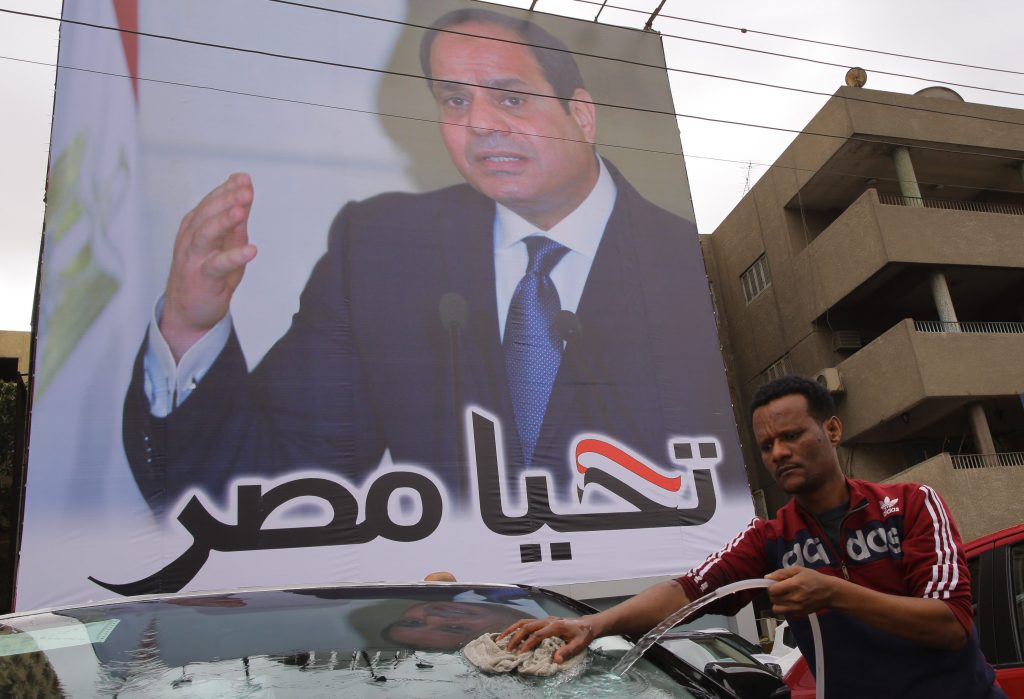 Egypt will hold a presidential election at the end of this month. But there’s little drama about who will actually win.

President Abdel-Fatah el-Sissi, who led a 2013 coup against the country’s first democratically elected leader, is expected to be handily re-elected.

That’s because el-Sissi’s government has arrested or intimidated all viable potential opponents. The president's only opponent is virtually unknown - and was actually an outspoken supporter of el-Sissi until just hours before the candidate registration deadline.

So while most observers view this election as a sham - it’s not without drama. After el-Sissi’s coup ended a brief experiment with democracy following the Arab Spring, the country has been going backwards in many ways. Its economy is stagnant, its population is growing rapidly and there’s virtually no place for people to express discontent. Opposition leaders have been jailed or exiled and independent media has been tightly restricted. And there are signs of fissures in the security forces that back el-Sissi's government.

On this edition of Global Journalist a look at Egypt’s staged election, and what it may mean for its future and its relationship with the U.S.