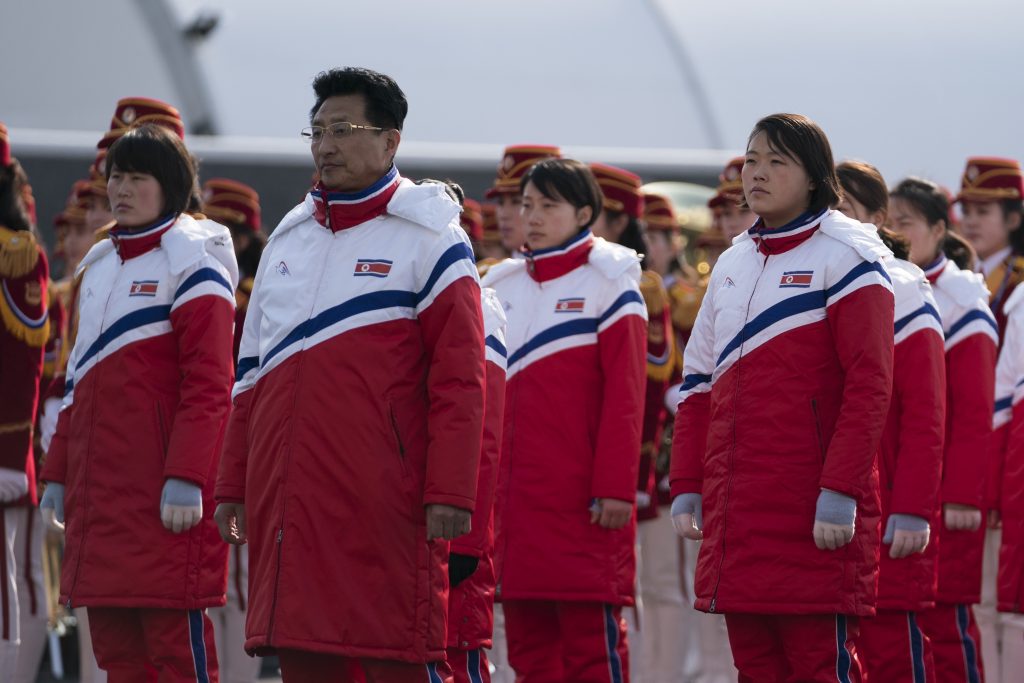 The Winter Olympics in Pyeongchang, South Korea have kicked off with official luge, biathlon and ski jumping training sessions. But these games may be remembered for more than just who skied the fastest or skated most gracefully.

That’s because last month North and South Korea - two countries still technically at war - announced that they would march under a unified flag at the opening ceremonies. A total of 22 North Korean athletes will compete on joint Korean Olympic teams in women’s ice hockey as well skiing and speedskating.

This move came as something of a shock given that the North and South Korean governments have had virtually no direct communication for two years – as well as the fact that relations between the U.S. and North Korea have steadily worsened over the past year.

On this edition of Global Journalist, a look at the history of sports diplomacy and how playing games together can actually shape international conflict like that in Korea.