After ISIS, the Kurdish question 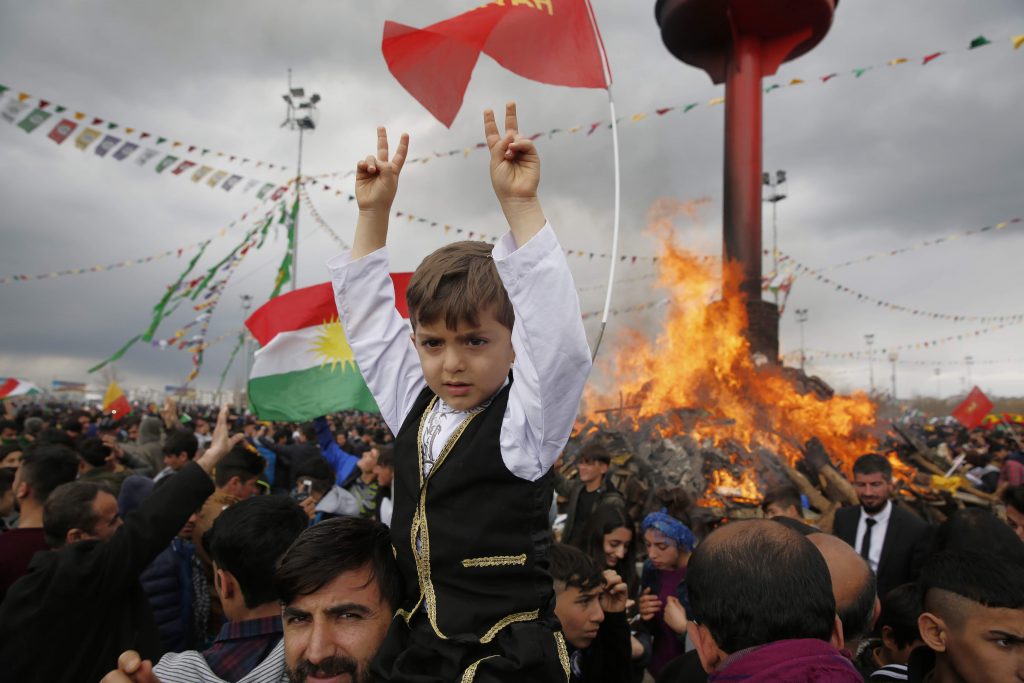 The Kurds have played a key role in the Syrian war. With U.S. military aid, a Kurdish militia called the YPG has done a large share of the ground fighting that has led to the near-defeat of the Islamic State in Iraq and Syria.

Still it’s not clear that these military gains have brought the Kurds any closer to their dream of a Kurdish nation. In Syria, Kurdish militias have fought not just ISIS and the Russian-backed Assad forces but now are also battling U.S.’s NATO ally Turkey. In Iraq, the country's autonomous Kurdistan region voted for independence in a referendum in September – but now appears further from independence rather than closer.

On this edition of Global Journalist, we look at the prospects and aspirations of the Kurds after the defeat of ISIS, and what may become of thousands of captured ISIS fighters.