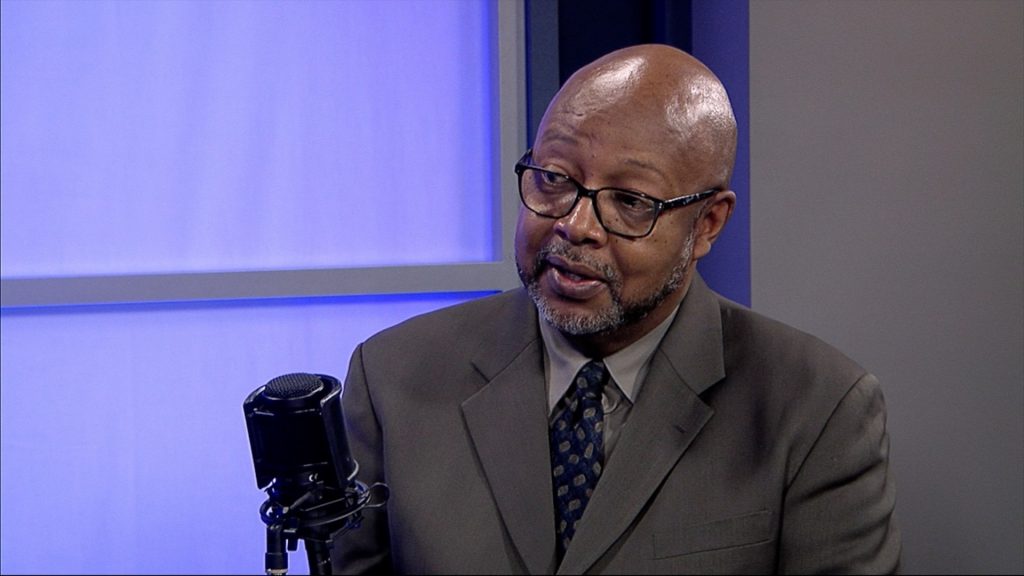 On this special edition of Global Journalist, we take a step back from international news to hear from Leonard Pitts Jr., a Pulitzer-winning syndicated columnist for the Miami Herald.

Pitts is well-known liberal critiques of the Trump administration as well as his columns covering race, gay rights, religion and other cultural issues. His column on Sept. 12, 2001 called “We’ll Go Forward From This Moment,” is particularly well-known for directly addressing the perpetrators of the Sept. 11 attacks.

Pitts is also a writer whose works of fiction and non-fiction have drawn critical acclaim. His novels include “Grant Park,” about a disillusioned African-American newspaper columnist and “Freeman,” about a former escaped slave who makes a dangerous journey back to the South after the Confederate surrender. His nonfiction includes the book “Becoming Dad: Black Men and the Journey to Fatherhood.”

In addition to the Pulitzer, Pitts has won numerous journalism awards from groups like the National Association of Black Journalists and the Society for Professional Journalists - and most recently a 2017 honor medal from the Missouri School of Journalism.