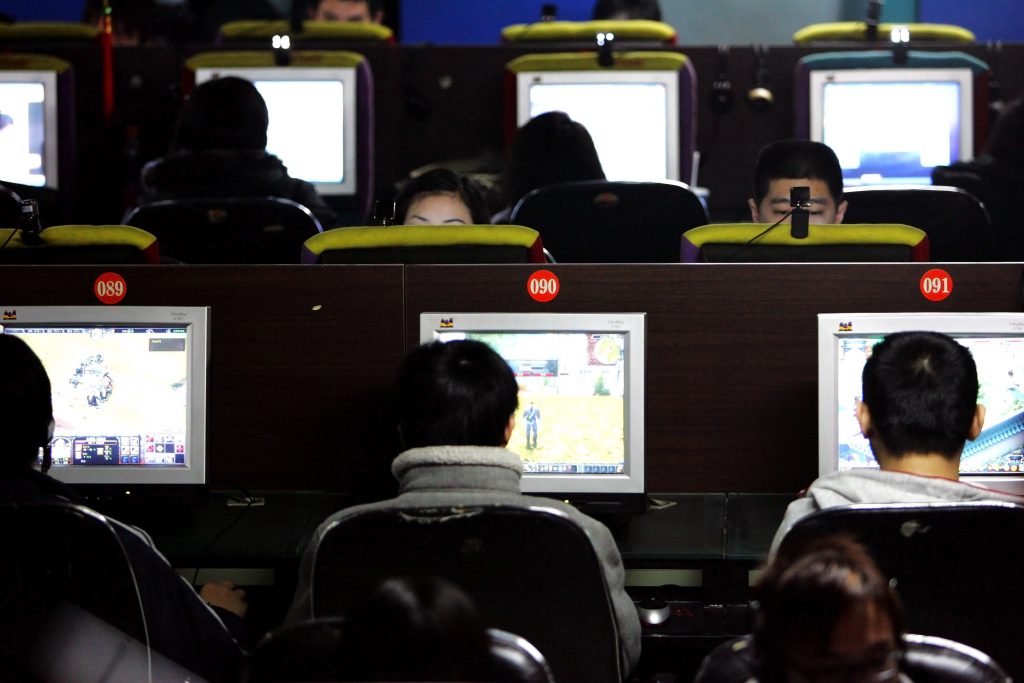 It’s hardly uncommon for parents to be worried their teenagers are spending too much time online. But in China the concern is particularly acute, where internet cafes in cities often teem with young men playing online games for hours on end.

According to one 2009 survey, an estimated 24 million people in China between the ages of 14 and 29 were internet addicts. Medical authorities in most countries including the U.S. don’t recognize internet addiction as a disease. But in 2008, China’s health officials became the first to officially identify it as a clinical disorder.

One outcome has been the opening of about 300 to 400 Internet addiction treatment centers. Many of the centers resemble military schools, and the patients are forced to do exercise, march to class and – of course – are barred from using the internet. These “boot camps” have generated a lot of controversy in China - in part because of allegations that young people are sometimes physically abused in them and held against their will.

On this edition of Global Journalist, a look at internet addiction in China.