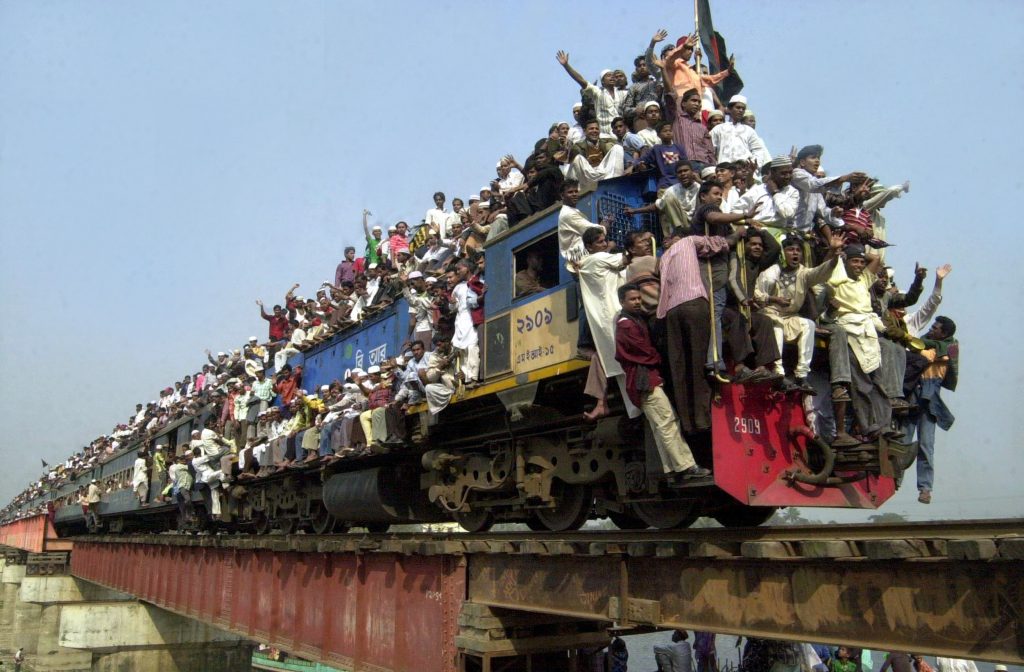 Overpopulation has been debated since British economist Thomas Malthus famously warned in 1798 that humans could reproduce far faster than they could increase their food supply.

But since Malthus's time, world population has grown from 800 million to 7.5 billion today. Yet worries about overpopulation are back. In part that's because lots more people are on the way, complicating efforts to deal with problems like climate change and water scarcity.

The UN forecasts that in the near future the world will add about 83 million people annually. By 2100, world population will grow to 11.2 billion.

On this edition of Global Journalist: a look at the growth of human population and the debate about its risks.