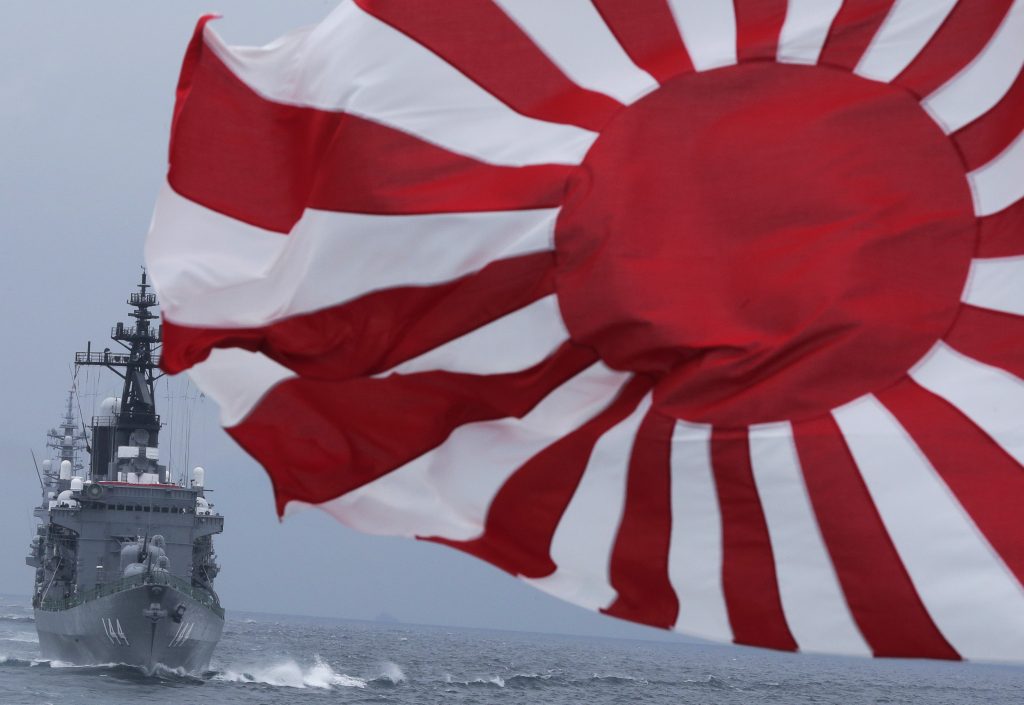 In the years since, Japan has bolstered what it calls its "Self-Defense Force." The SDF is a military in all but name, but Japan has refrained from using it to fight in foreign conflicts.

Now Prime Minister Shinzo Abe wants to change that. Bolstered by his party's big win in recent elections, Abe wants to get rid of the pacifist clause in Japan's constitution. The move could lead the country into future wars and is reopening a debate in Japan on the country's role in the world.

On this edition of Global Journalist, we look at Japan's post-World War II pacifism and what a change of course would mean for relations with its Asian neighbors and the U.S.