Robots: Should they be allowed to kill? 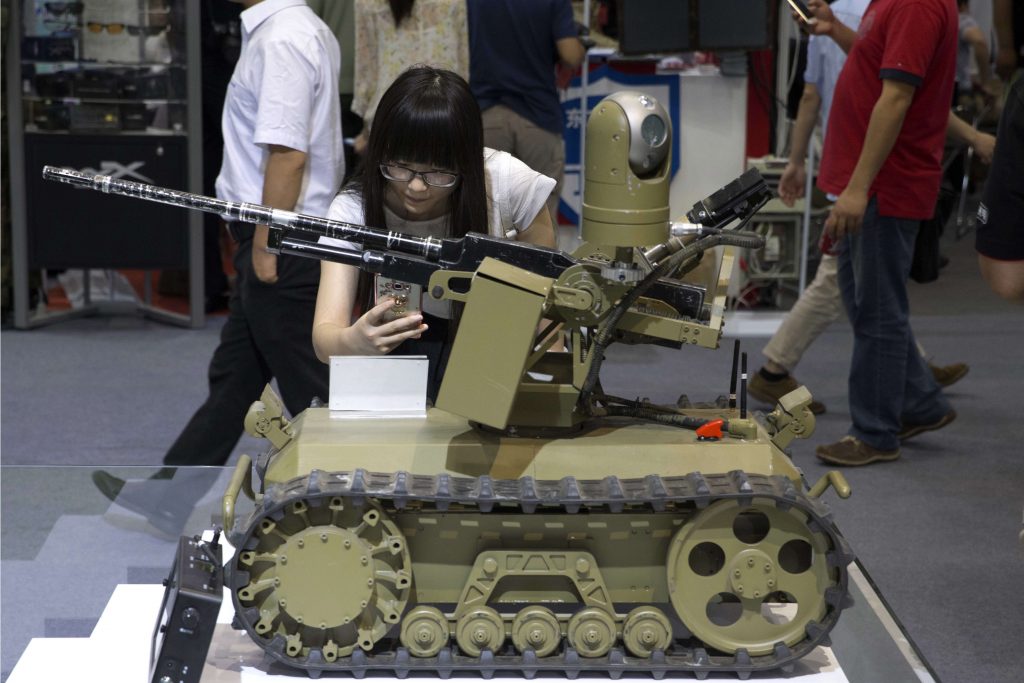 A visitor takes a photo of a remote controlled robot armed with a weapon on display at the 8th China International Exhibition on Police Equipment in Beijing, China, May 19, 2016. (AP Photo/Ng Han Guan)

Advances in technology have transformed modern armies. But as robotics and artificial intelligence progress, so do the chances that militaries will be able to develop 'killer robots' to fight future wars.

Known in military jargon as autonomous weapons systems, the robots may have capabilities to navigate and find targets without a human 'pilot'. They may also be able to decide on their own to use lethal force.

Such advances in technology have spurred a lively ethical debate. Can computers be entrusted with the decision to take a human life, and if so, when?

On this edition of Global Journalist, we discuss the development of 'killer robots' and the debate about their use.