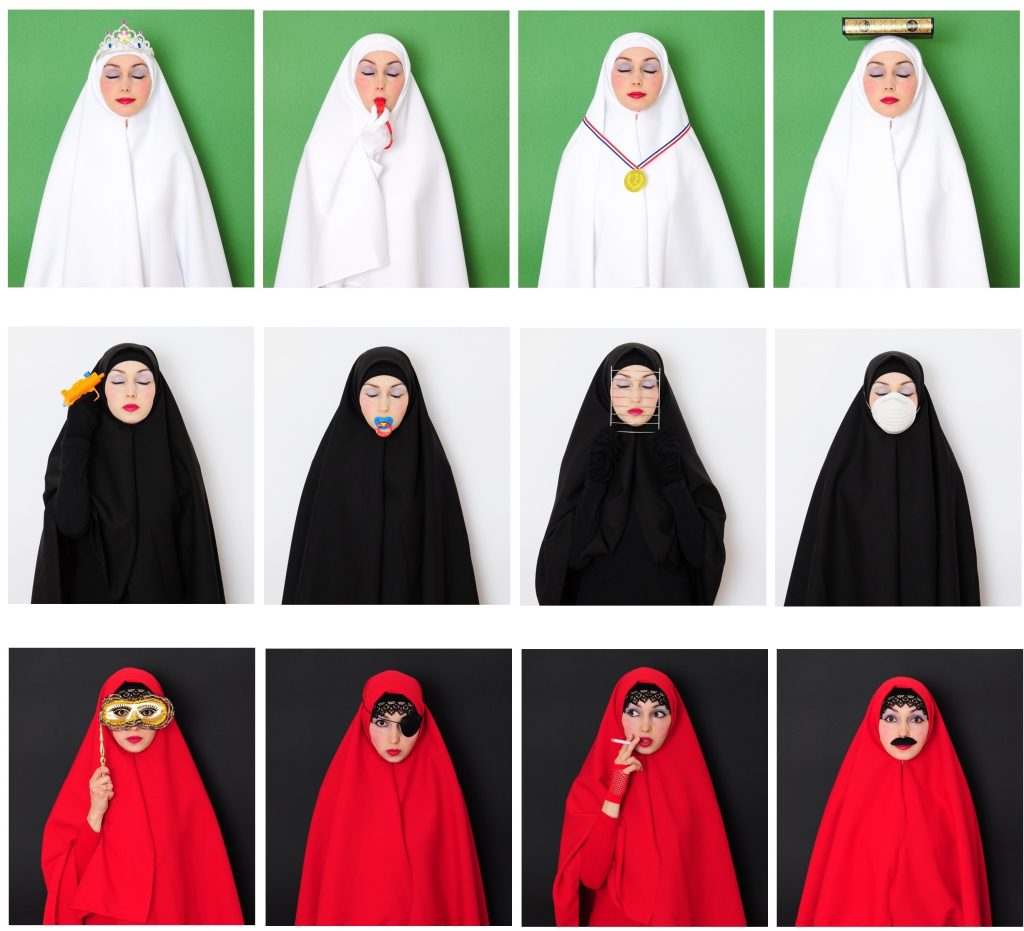 "We, they and I," a 2011 photographic series by Feriel Bendjama.

In 2011, France became the first European Union country to ban women in public from wearing veils that cover their faces. But the debate over Islamic dress in Europe didn't stop there.

Since then a number of other European countries have passed variations of the law, including Belgium, Austria and Germany. Earlier this year, the European Court of Justice ruled that employers may even ban staff from wearing the hijab, a head-covering that does not obscure the face.

The debate draws in differing ideas of feminism, religious freedom, culture and the role of a secular state. That's made it rich terrain for artists examining how Muslims are and aren't integrated into society in Europe and the U.S. Global Journalist's Rayna Sims spoke with three who have made it a subject of their work. Below, an edited version of their interviews:

lived in Berlin for the past 14 years. Bendjama says she found inspiration for her portrait series “We, they and I” after feeling that the media presented a distorted image of women wearing headscarves.

Global Journalist: What do you hope people see when they look at your series "We, they and I?"

GJ: What are some misconceptions you think Westerners have about Muslim women who cover themselves? "We, they and I," a 2011 photographic series by Feriel Bendjama.

I think [the idea] is also very common that the veil or the headscarf is not part of the Western tradition, and it's not really compatible with Western society. It's also often seen as a threat because it is connected with Islamists and terrorists and things like this. The veiled woman didn't ask for these kinds of interpretations and it is a very saturated, politicized subject. Born in 1969 in Sanaa, Yemen, photographer Boushra Almutawakel has also lived in Egypt, France and the U.S. Now in Paris with her husband and four daughters, Almutawakel says she hopes her photo sequence, “The Hijab Series,” will create an open dialogue and debate among viewers.

GJ: What inspired you to do "The Hijab Series?" What do you hope viewers will take away from it?

Almutawakel: I wear the hijab and I had many ideas, thoughts and reflections on this topic, so I decided to ranslate or express these ideas artistically and photographically. I hope that my photos resonate with others and I hope that it opens dialogue and debate. I am not afraid that my work may be polarizing and even contradictory at times. From "The Hijab Series," by Boushra Almutawakel.

GJ: How do you think hijabs, niqabs and burqas are viewed in Western Europe? Living in Paris, have you seen any effects of the ban on veils?

Almutawakel: Negatively. [Sometimes] with distaste, with caution and much prejudice. I've seen it further marginalize women who are already marginalized and on the outskirts of general French society. 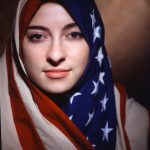 From "The Hijab Series," by Boushra Almutawakel. 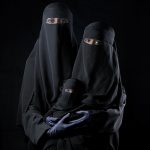 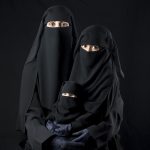 GJ: Do you have a favorite photograph you've taken on this subject?

Almutawakel: Woman with U.S. flag. I did it right after Sept. 11, and unfortunately or fortunately, it's still very relevant. Artist Helen Zughaib currently lives in Washington, D.C., but she was born in Beirut, Lebanon. Zughaib has also lived in Baghdad, Kuwait, Athens, Paris and New York. Zughaib says she began her series “Changing Perceptions” after the Sept. 11 attacks in an attempt to address the negative stereotypes of Arabs, Arab Americans and Muslims portrayed in the media both in the U.S. and abroad.

GJ: What do you hope people see when they look at your works in the "Changing Perceptions" series?

Zughaib: This unexpected combination of the abaya [loose cloak] and say, Picasso – in my composition it served to sort of lip those negative stereotypes around, and sometimes with a sense of humor. I was trying to dispel the misguided generalizations that seemed so pervasive at that time. Sadly, it seems they have crept back into our dialogue these days and these painting are quite relevant agains. 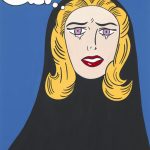 "I Am Not Who You Think I Am," by Helen Zughaib 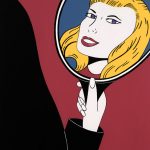 "Eye of the Beholder," by Helen Zughaib 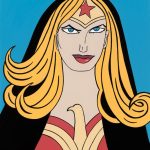 "The Wonder Within," by Helen Zughaib

GJ: How has your personal background influenced your work on this?

Zughaib: Well, as an Arab-American, I have always felt this sort of push and pull of two cultures, two worlds, and, for me, constantly trying to unite them through my work. This feeling of almost being outside both cultures, not belonging fully in either, has always been something I am very aware of. 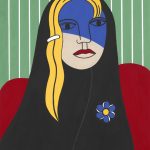 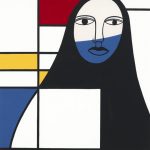 GJ: How do you feel art can be used to help tackle difficult subjects like Islamophobia?

Zughaib: I think art goes where many times words and politics cannot go. I think art can kind of slip through the cracks, reaching places of nuance and subtlety that slogans and speeches cannot. Art crosses borders of all kinds, religious, geographic and racial boundaries. I think art begins conversation in an open and non-threatening way, so that opinions can be changed and grow even if it is just a little bit to try to see another side, to put oneself in an another’s shoes, to be empathetic.