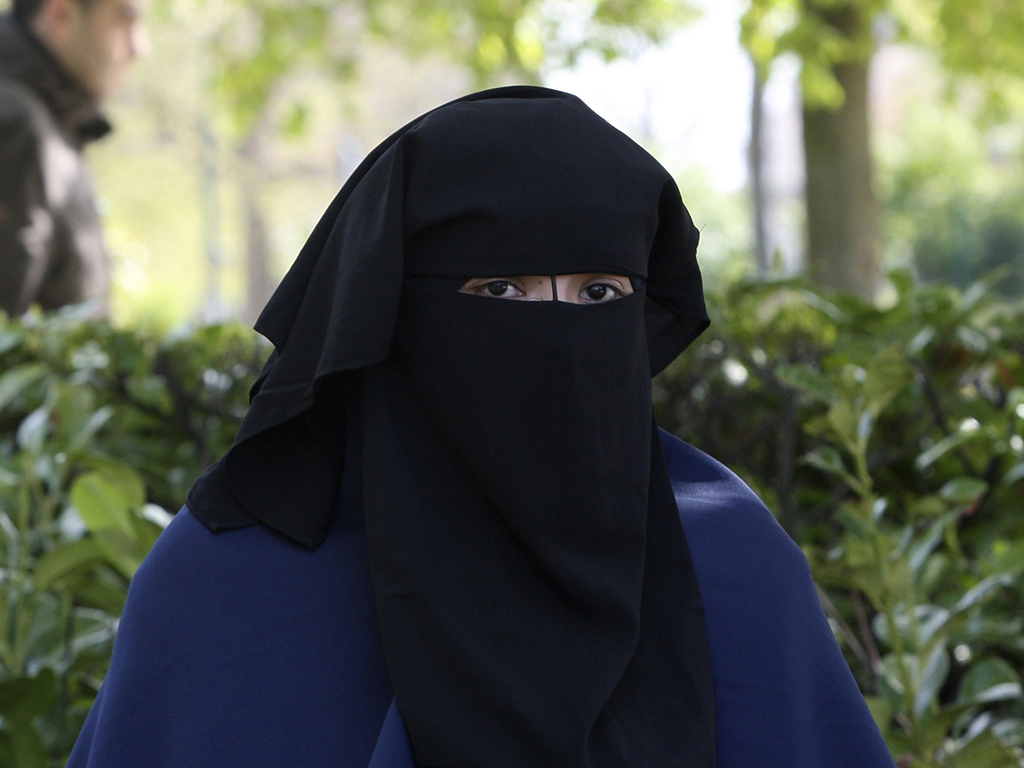 Selma, a 22 year old woman, wears an Islamic veil known as the niqab as she sits in a park in Brussels, Belgium in April 2010. (AP Photo/Yves Logghe)

Since France banned women from wearing veils that covered the face in public in 2011, a growing number of European nations have passed similar restrictions.

Belgium, Bulgaria and Austria have passed similar so-called "burqa bans," while Germany, Switzerland, Norway and other countries are considering such legislation.

The laws have sparked a public debate about religious freedom, feminism and xenophobia. On this edition of Global Journalist, a look at how Europe's courts, legislators and public are grappling with the debate about the meaning of Islamic dress in Western societies.