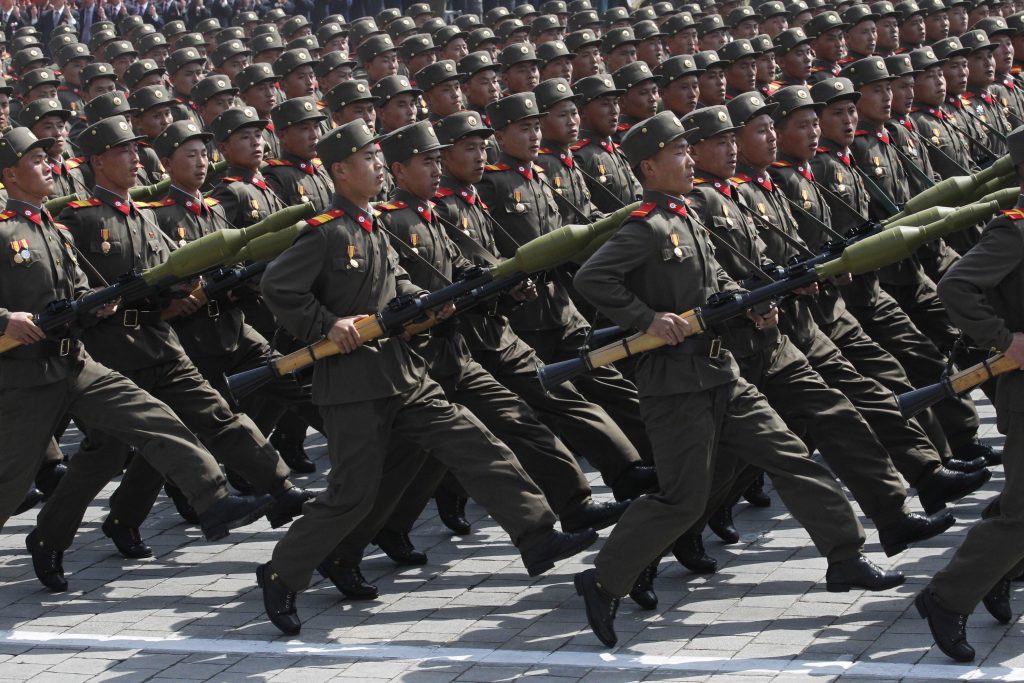 Sixty-four years ago, a ceasefire brought a halt to the Korean War and left Korea divided.

But in recent weeks the frozen conflict on the Korean peninsula threatened to re-erupt over the North’s nuclear weapons program. President Trump threatened North Korea with “fire and fury” and the North’s Kim Jong Il countered with a plan to launch an "enveloping fire" of missiles towards the U.S. territory of Guam.

The showdown has tested the credibility of both leaders and raised anew the prospect of nuclear war in East Asia. On this edition of Global Journalist, we’re going to look at how such a war might come about and how a more stable peace could be achieved.