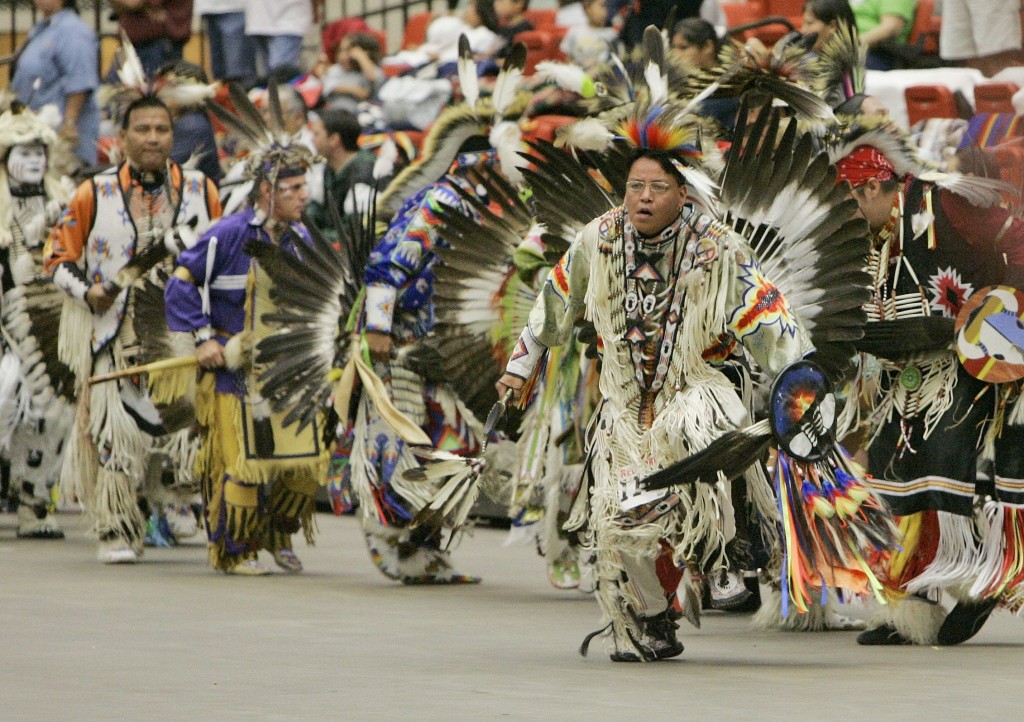 Globalization has brought huge benefits to billions of people. But one of the drawbacks to it has been the acceleration of the disappearance of many indigenous languages around the world as a few dominant languages like English replace them.

In North America, there are 278 different languages that are classified as vulnerable or endangered by the UN. In some cases, like that of the Ho-Chunk people in Wisconsin, only a few dozen people speak the language fluently.

On this edition of Global Journalist, a look at efforts to revive North American indigenous languages in danger of extinction.