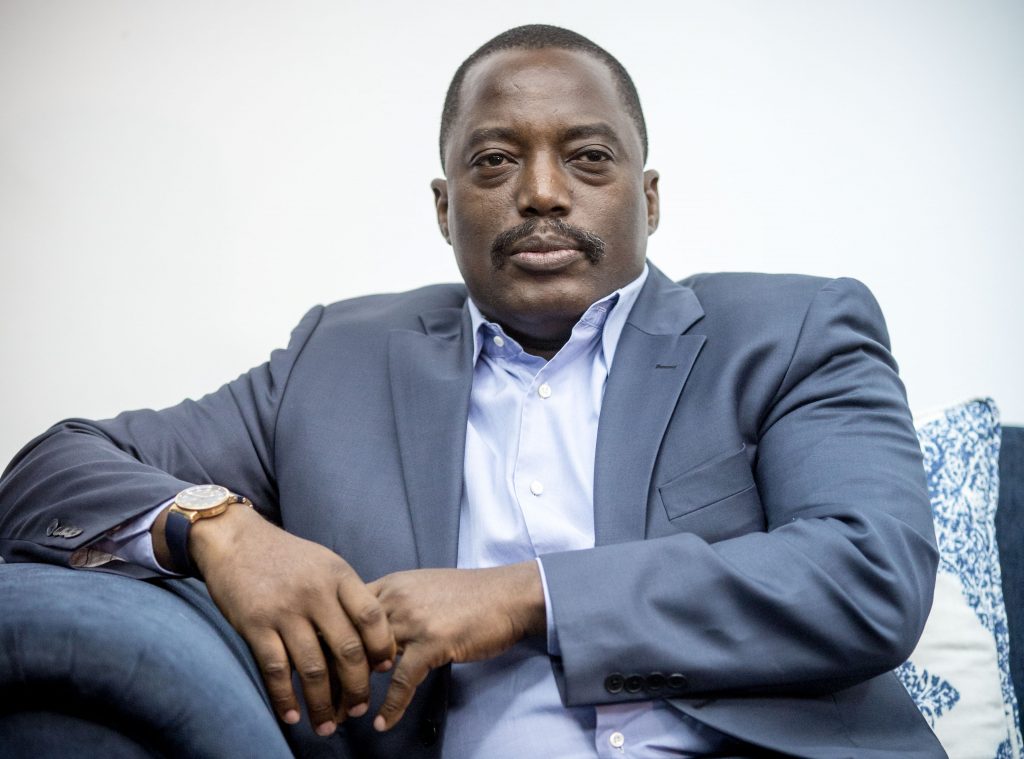 President Joseph Kabila of the Democratic Republic of the Congo, pictured during a meeting with German Foreign Minister Frank-Walter Steinmeier (not pictured), in Kinshasa, Feb. 19, 2015. Kabila's government has postponed elections originally due to take place in 2016, and Kabila has retained power after the expiration of his presidential term in December. (EPA/Michael Kappeler)

After more than 16 years in power, the Democratic Republic of Congo's President Joseph Kabila was to step down after his term expired in December.

Instead his government has repeatedly postponed elections, spurring violence across sub-Saharan Africa's largest country and raising fears that Kabila may not intend to relinquish power peacefully.

On this edition of Global Journalist, a look at rising tensions in a country still recovering from a horrific war. Also: an interview with the Congolese radio journalist who exposed the use of mass rape and sexual violence during Congo's civil war.