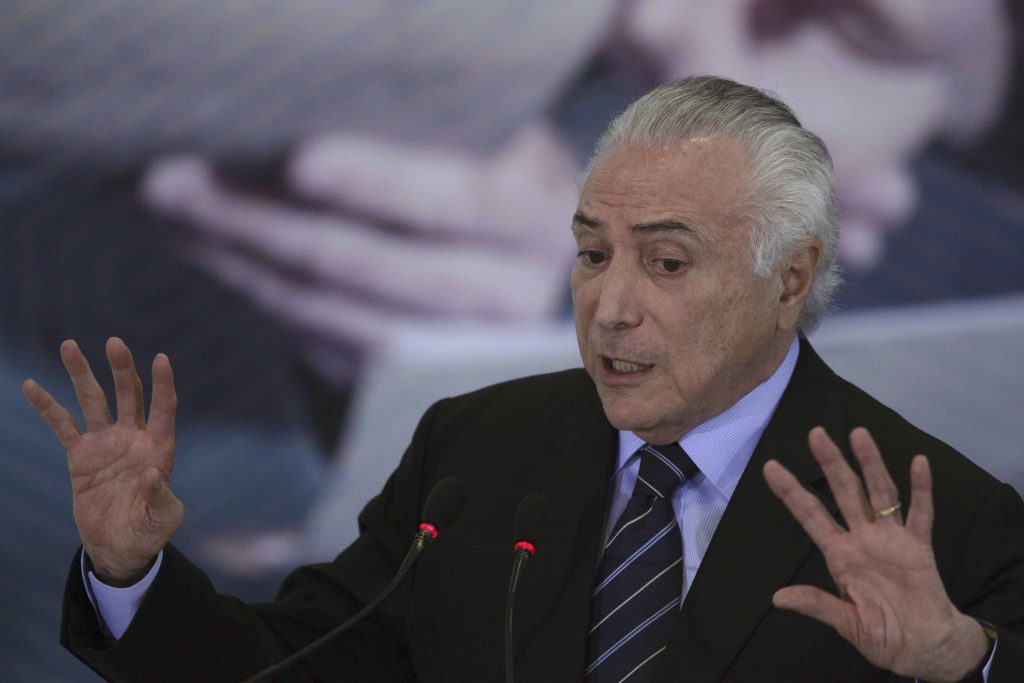 If you think the investigation into possible collusion with Russia by the Trump campaign has been a blow to the U.S. political system, consider Brazil.

There, President Michel Temer and every single living ex-president have been caught up in a massive anti-corruption investigation. Others who are being investigated or have already been charged include cabinet ministers, the president of the senate, the speaker of the lower house and dozens of other members of congress.

Brazil’s political system has been turmoil for some time. Last year former Dilma Rousseff was impeached by Congress. Earlier this month former president Luiz Inacio Lula da Silva - once one of the most popular political figures in Latin America - was sentenced to 10 years on corruption charges. That’s upended Lula’s plan to run for president again in elections next year.

On this edition of Global Journalist, a look at the corruption investigations that have upended Brazilian politics. What does it mean for democracy in Latin America’s largest country?