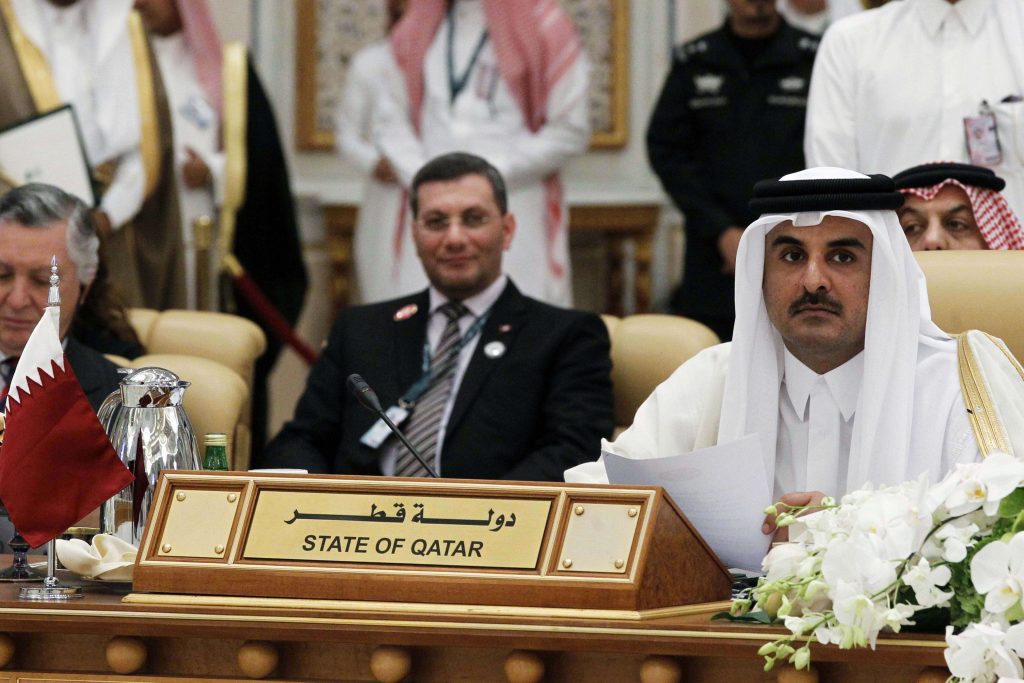 On the surface, the tiny Persian Gulf nation of Qatar has much in common with Saudi Arabia and the other monarchies of the Arabian peninsula. Hydro-carbons have made it enormously wealthy, and it’s conservative Muslim nation ruled by a hereditary monarchy.

That’s made the decision by Saudi Arabia, Bahrain, the United Arab Emirates and Egypt to launch a surprise economic and diplomatic blockade against Qatar this month all the more surprising.

On this edition of Global Journalist, a look at the diplomatic conflict between Qatar and its neighbors over funding of militant Islamic groups, the Al-Jazeera news network and relations with Iran.