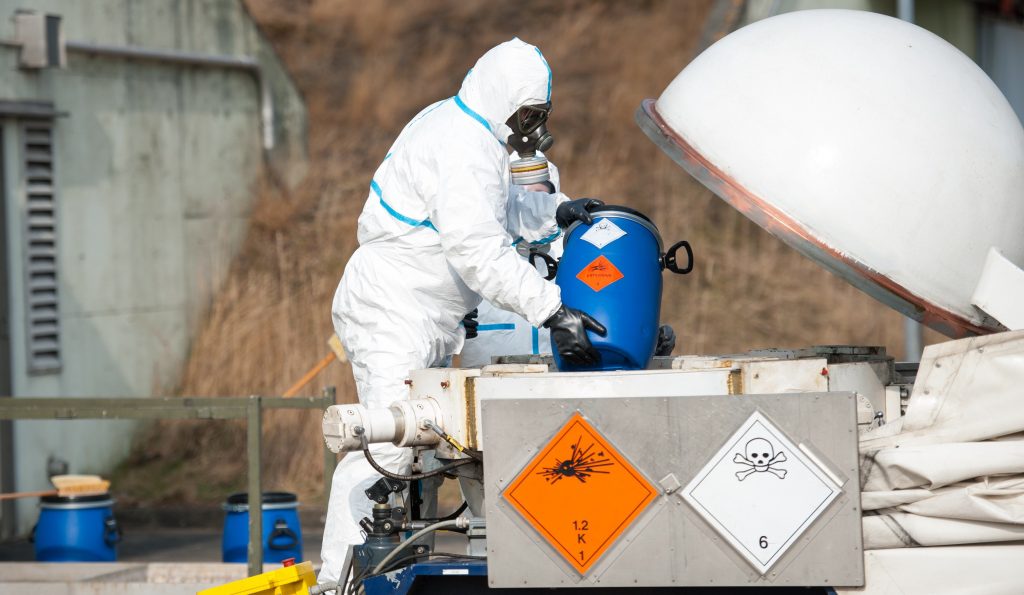 The slaughter highlighted the renewed threat of chemical and biological weapons. Both Assad's forces and rebel groups have used chemical weapons in Syria, demonstrating the dangers of proliferation. Meanwhile new gene editing technologies allow for the creation of more virulent and deadly bioweapons.

On this edition of Global Journalist, a look at the history and future of chemical and biological weapons.