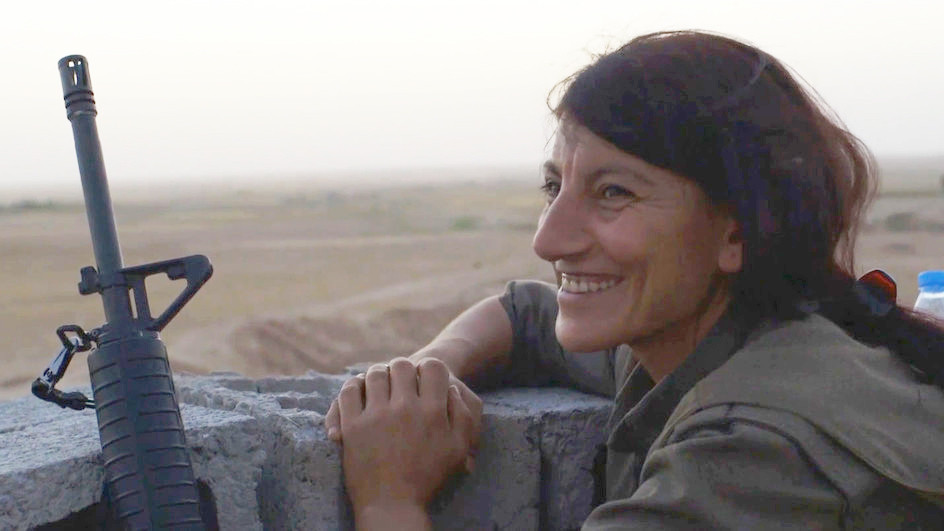 Many groups around the world are involved in the battle against the Islamic State.

But one group stands out more than the rest: that's a group of women guerrillas from the Kurdistan Workers' Party, or PKK, who are battling the extremist group in Syria and Iraq.

Their story is the subject of a new documentary called "Gulistan, Land of Roses," by the Kurdish-Canadian filmmaker Zayne Akyol. The film won the Doc Alliance Selection Award at the Locarno International Film Festival in Switzerland and screened at the 2017 True/False Film Festival in Missouri.

On this special edition of Global Journalist, guest host Joshua Kranzberg speaks with Akyol about the making of the film in Iraqi Kurdistan and the challenges faced by women soldiers in the Middle East.