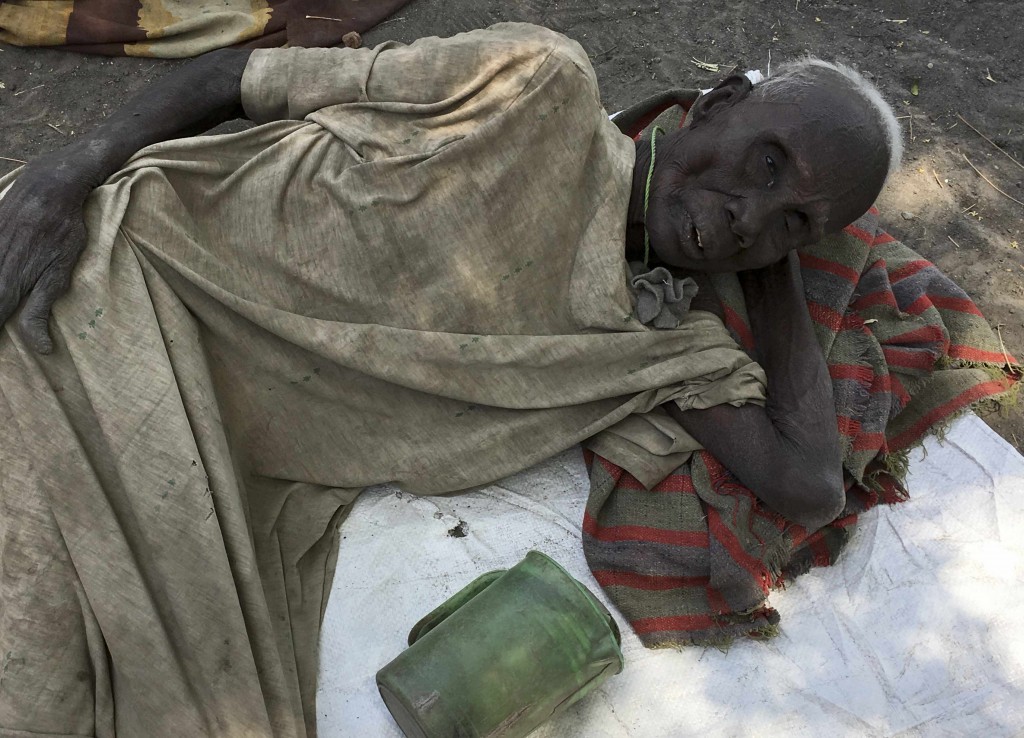 The United Nations says that the world is facing the worst food crisis since World War II. Two of the hardest hit countries are in East Africa. In South Sudan, the UN has made its first formal famine declaration in six years.

Meanwhile drought and conflict in nearby Somalia are leading to comparisons with that country's 2011 famine, where 250,000 people died.

On this edition of Global Journalist, a look at the challenges to heading off mass starvation in two of the world's poorest countries.