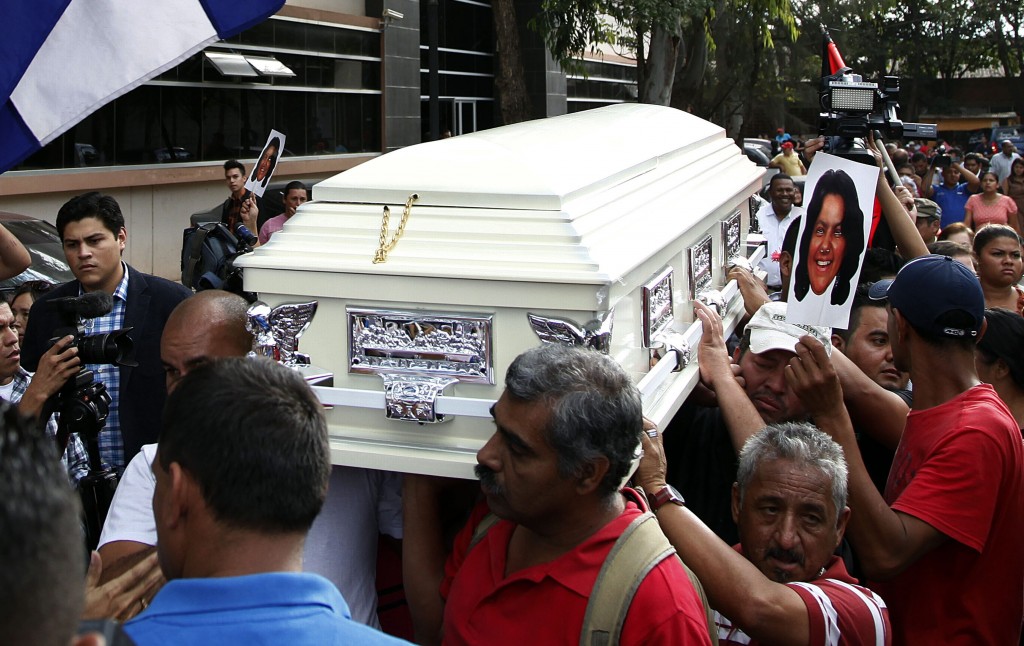 Mr. López was a well-known environmental activist and advocate for the indigenous Tarahumara people. For years he had campaigned against the deforestation of old growth pine-oak forests in the Sierra Madre range - even winning the prestigious Goldman Environmental Prize in 2005.

Unfortunately it’s just one of a large and growing number of cases of environmental activists slain in Latin America. His death came less than a year after armed men broke into the home of another Goldman Prize winner, the Honduran activist Berta Caceres, and shot her to death. According to a report from the environmental and human rights group Global Witness, there were 752 environmental rights activists killed from 2010 to 2015. More than 75 percent of those were in Latin America.

On this edition of Global Journalist, a look at the rising tide of violence against environmentalists and indigenous rights activists in – and why the problem is so widespread in Latin America.