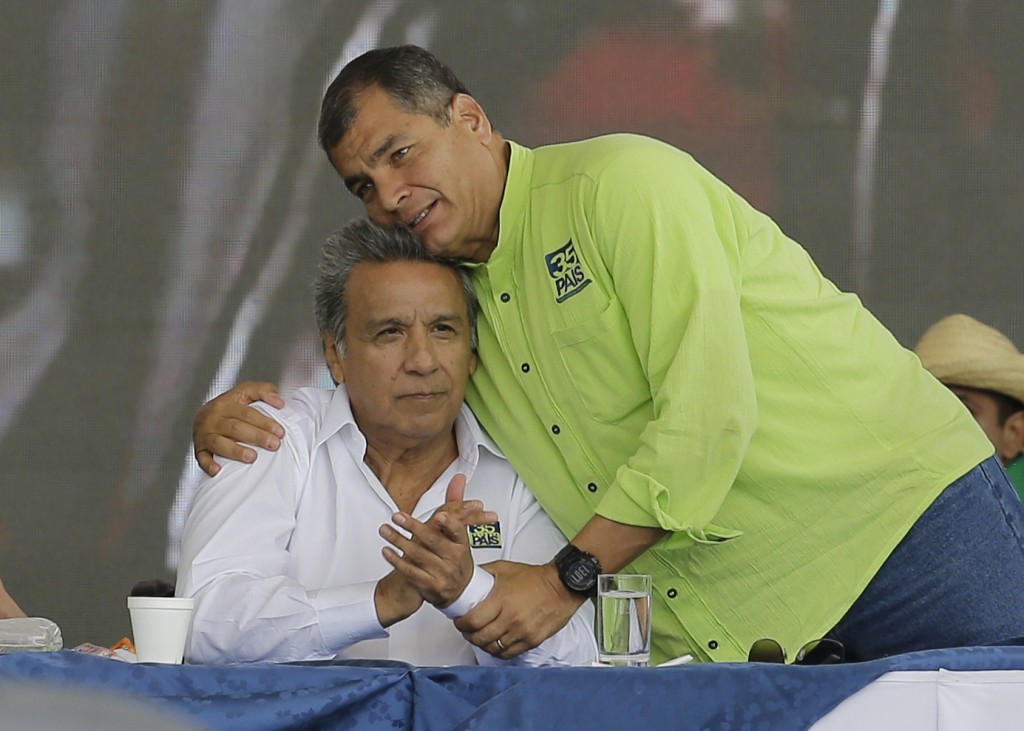 A presidential run-off in the South American nation of Ecuador is shaping up as a referendum on the decade-long rule of leftist President Rafael Correa.

Under Correa the government has used oil revenues to slash poverty, but his ruling PAIS Alliance has been criticized for corruption scandals and a drift towards authoritarianism.

On this edition of Global Journalist, a look at a tight presidential race in Ecuador and what it means for remaining leftist governments in Latin America.