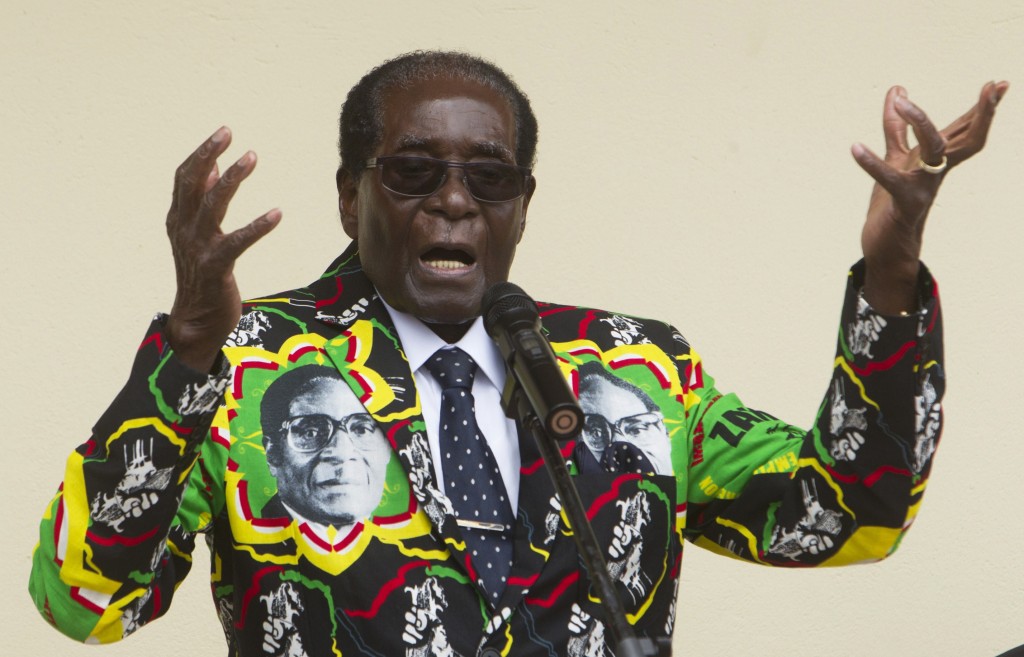 But in his 37 years in power, he's become a caricature of the corrupt African dictator. Once one of the continent's wealthiest countries, Zimbabwe's economy has halved since 2000. He's sent armed militias to beat and kill political opponents and in 2015 threw a million dollar birthday party for himself, feeding his 20,000 guests dishes like baby elephant even as many of his countrymen live in extreme poverty.

But as Mugabe pushes deeper into his nineties, there are growing questions about his hold on power. On this edition of Global Journalist, a look at the twilight of the Robert Mugabe era in Zimbabwe and what may come after him.