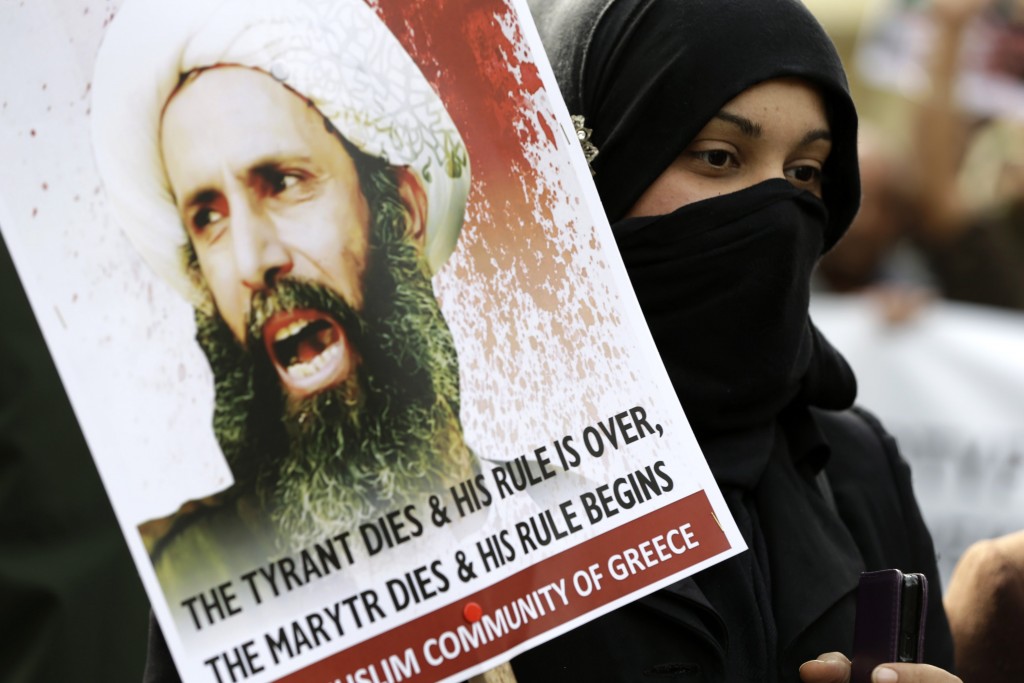 Even as the number of executions is set to hit a 25 year-low in the U.S., the use of the death penalty is on the rise globally. One country that is leading the rise is Saudi Arabia, which executed at least 158 people last year.

Saudi Arabia's growing use of capital punishment has drawn criticism from human rights groups, who argue that the Saudi policy of publicly beheading the condemned is inhumane and that executing people for non-violent crimes such as drug-smuggling or apostasy is unjust. They also criticize Saudi laws that allow for convicted adulterers to be stoned to death.

On this edition of Global Journalist, a look at capital punishment in Saudi Arabia and the international campaign against it.