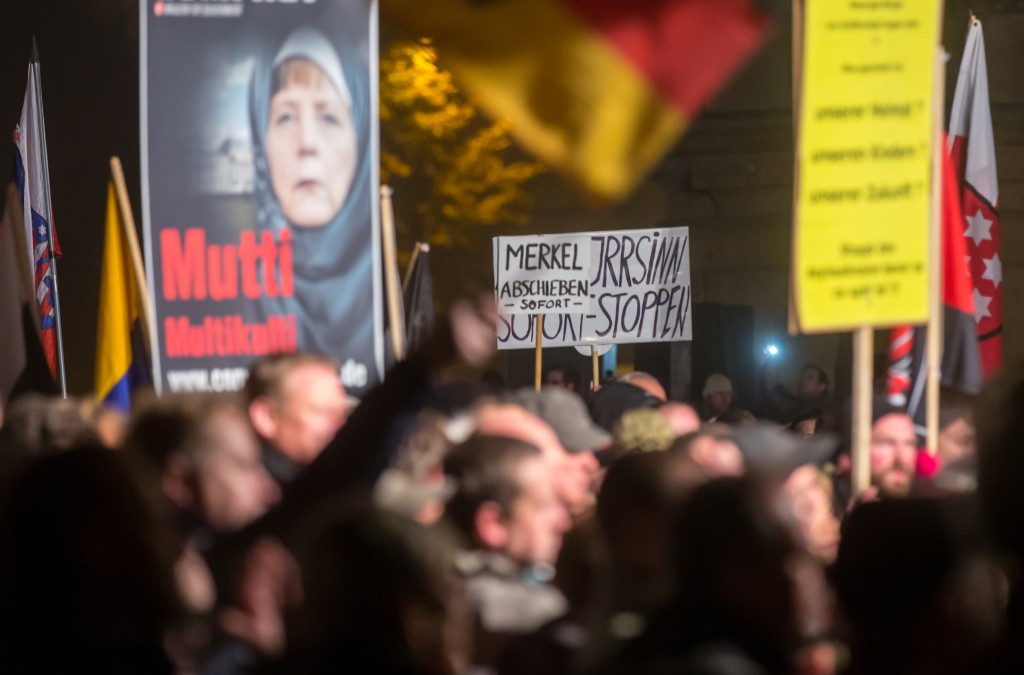 Donald Trump’s victory in November’s election came as a shock to many in America’s political establishment. But across the Atlantic in Europe, his rise on an America-first, anti-immigrant, anti-globalization platform was less surprising.

That’s because right-wing nationalist parties have boomed in popularity on the continent since the financial crisis and the more recent migration crisis.

While far-right parties have long had a foothold in European countries like France and Hungary, nationalists have rapidly gained ground in places like Sweden and the Netherlands where such groups have historically had little sway.

Even in Germany, where far-right nationalism has been taboo since the Second World War, the Anti-EU, Anti-Immigrant Alternative for Deutschland party won a quarter of the vote in state elections earlier this year.

On this edition of Global Journalist, a look at the rise of European nationalism and what it means for the global political and economic order that’s held sway for the past seventy years.