Politico's Canellos speaks out on 2016 coverage 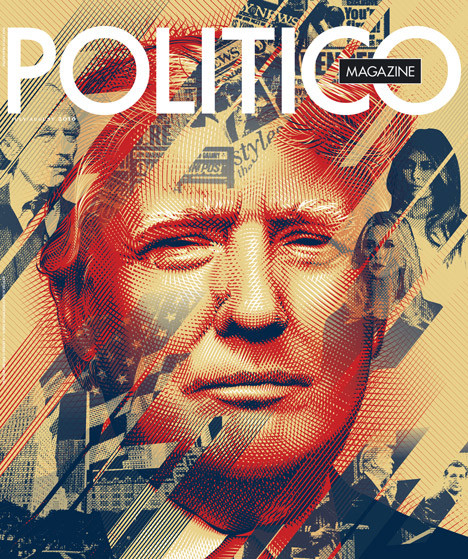 At the time it seemed certain to fail. When two Washington Post reporters left the legendary paper to launch a start-up political website and free newspaper with publisher Robert Allbritton in 2007, many in the nation's capital were dismissive.

Nearly a decade later, the tables are turned and Politico is firmly entrenched not just in Washington but as a national news outlet.

On this special edition of Global Journalist, Politico's Peter Canellos, who has worked as executive editor and editor-at-large for the publication, speaks out on how the pioneering political news site is coping with fiercer online competition, how it can thrive despite the recent departure of key staff, and why the media underestimated Donald Trump.