The future of indigenous media [video] 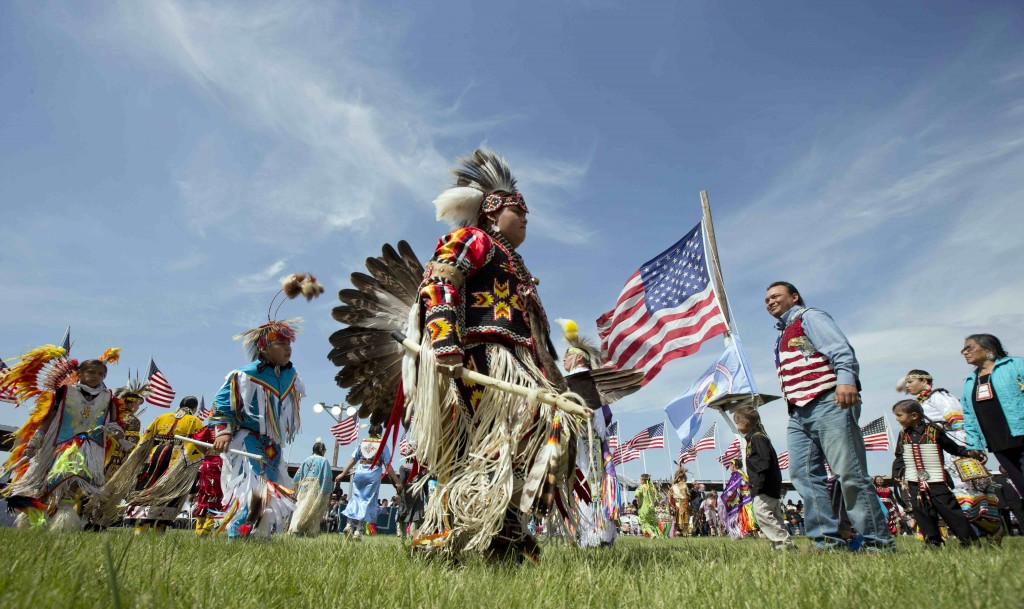 Just 12 languages are spoken by two-thirds of the world's seven billion inhabitants. For the globe's 370 million indigenous people, keeping their native languages alive in an increasingly interconnected world is an enormous challenge.

On this Global Journalist special report, Jonah McKeown surveys the landscape of indigenous media in North America and the world, and speaks with indigenous journalists, media professionals, and activists about how media and technology are being used keep languages like Cherokee and Ahtna alive.