Uzbekistan's dictatorship at a crossroads 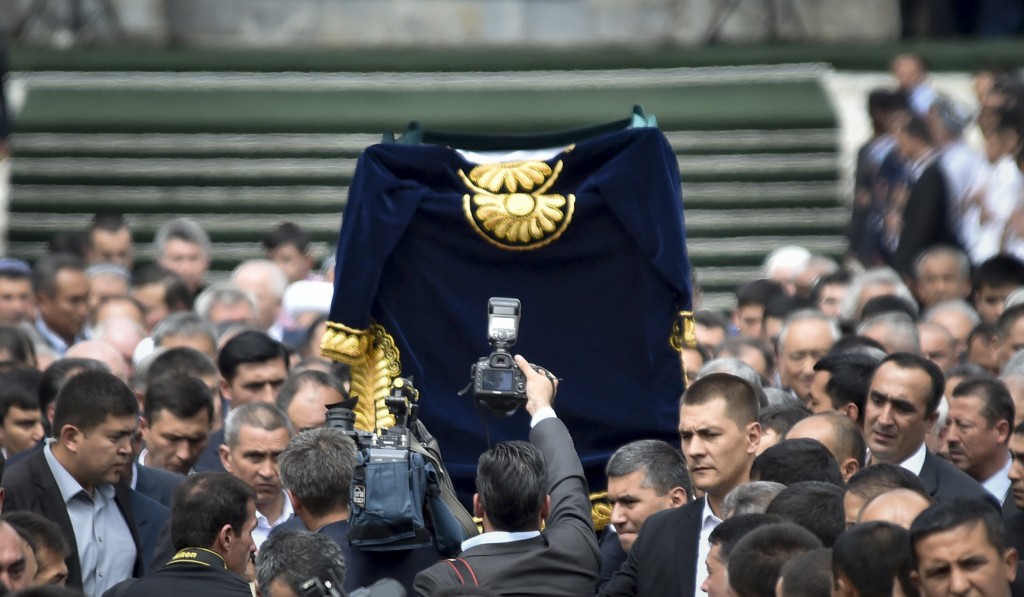 A coffin with the body of Uzbek President Islam Karimov is carried during his funeral ceremony in Samarkand, Uzbekistan, Sept. 3, 2016. Karimov who crushed all opposition in the Central Asian country as its only president in a quarter-century of independence from the Soviet Union, has died of a stroke at age 78. (AP Photo)

The central Asian nation of Uzbekistan is known for its spectacular mosques, vast fields of cotton and immense natural gas reserves.

It's also one of the world's most repressive police states, where the government reportedly once disposed of two political prisoners by boiling them alive.

But Uzbekistan's regime has been shaken by the death last month of President Islam Karimov - the only president the country has had since the collapse of the Soviet Union.

On this edition of Global Journalist, a look at Uzbekistan after the dictator's death.