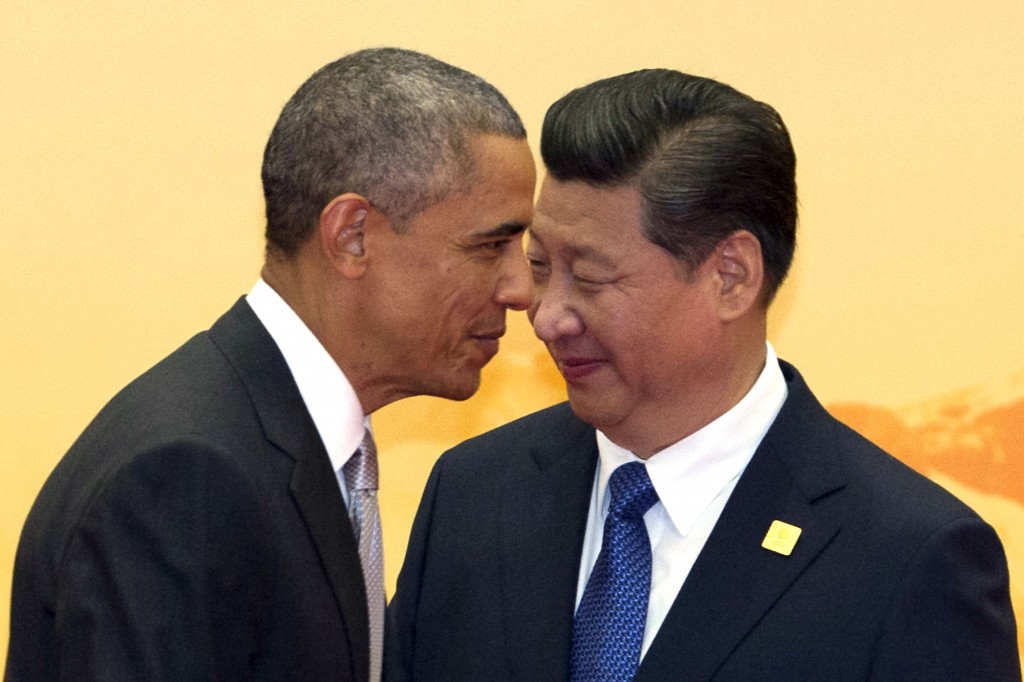 A key pillar of President Barack Obama's foreign policy has been the attempted "pivot to Asia."

The idea was that under President Bush, the U.S. expended enormous resources fighting wars in Afghanistan and Iraq. That focus was a detriment to American relationships with the surging economies of the Asia-Pacific region - an area expected to account for half of the world economy by the middle of this century.

Obama’s goal was to put new heft to the political, economic and military relations in places like China, Indonesia and Thailand – and avoid getting pulled into more conflicts in the Middle East or problems in Europe. As Obama prepares to leave office, this edition of Global Journalist examines whether this policy has succeeded – or amounted to little more than talk.