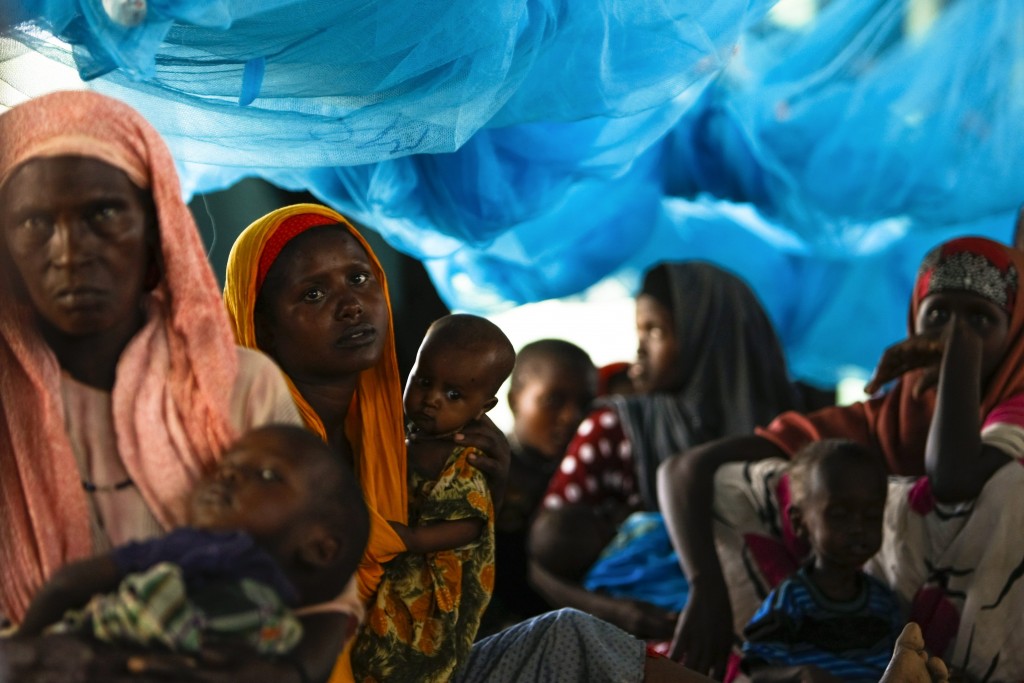 Kenya's effort to close the world's largest refugee camp after a quarter-century of operation would send hundreds of thousands of people back to war-torn Somalia – a move that has generated criticism from Western donor countries that help fund the camp.

At issue is the refugee complex known as Dadaab in northern Kenya, home to more than 300,000 Somalis who fled that country's civil war beginning in 1991. For many years, Farah Shukri Ahmed Osman lived in Dadaab – which is so big it would be Kenya's fourth-largest by population. Now working in south central Somalia as an aid worker for the Norwegian Refugee Council, Osman argues that closing Dadaab would amplify the disaster in his homeland,  where the U.N. estimates about 1 million people have been displaced from their homes by conflict and drought and another 4.6 million are in need of humanitarian aid.

Kenya's government has sought to link the refugees at the camp to al-Shabaab, the al-Qaida affiliate in Somalia, which has carried out a series of horrific attacks in Kenya, including the attack on Garissa University last year that left over 140 people dead.

Kenya's vice president, William Ruto, recently said the camp is “a security threat, a haven for terrorism and conduit of contraband goods as well as a danger to the environment.”

But in an interview with Global Journalist's Jinghong Chen, Osman argues that closing the camp will not only create more misery for refugees but contribute to further conflict on Kenya's border. Global Journalist: What is your experience in the Dadaab camp? What do you think of the plan announced by Kenyan government?

Osman: I lived in Dadaab from 1991 up until [recently]. Refugees in Dadaab were not allowed to go out of the camps unless they are given the travel documents for rare visits.

Kenya's government showed a lot of hospitality, welcoming the refugees to the country for the past 25 years. But I think this is not the right time to repatriate refugees and close the camps. It would be better done in natural phases where people who are voluntarily willing to come back are given the opportunity to come back [to Somalia].

Some refugees feel life is not better in Somalia; some feel this is not the right time to leave because they have kids born in the camps. If they come back now, I think they will be disadvantaged and the militia groups will make use of them.

GJ: How would the closure of Dadaab impact refugees who are living there?

Osman: I think bringing back the refugees to Somalia with no services, with limited access to some of the areas the refugees are supposed to [resettle] and insecurity in major parts of the country, is going to worsen the situation. These people do not have anything to start a life with in Somalia. Bringing them back will be catastrophic and a violation of human rights.

GJ: How have Somalian authorities reacted to the planned closure of Dadaab?

More than 50 percent of refugees come from rural areas, but most of the services are concentrated in the urban areas. Unless there is a clear strategy by the international community and the Somali government, the lives of these refugees will deteriorate.

GJ: Kenya's government views Dadaab as a security threat. Do you think this is fair?

Osman: I don’t think it is justifiable that security reasons can be cited as the main reason of closing the camps. The security issue has a lot to do with politics. There is no credible evidence the insecurity in Kenya is plotted in refugee camps. Take for example what happened in Garissa; [the] people responsible were not refugees. I think this is a pre-text used to justify why the camp has to be closed.

GJ: What should the international community do?

Osman: One thing the international community can do is pressure the government not to force these refugees and give the refugees time until they are willing to come back after the situation [in Somalia] improves.

The illegal immigration through the sea in search of better lives in Europe is likely to increase as a result of the large number of youths coming from the Dadaab camps with no livelihood or job opportunities in Somalia.

To avoid this catastrophic, expected incident, the international community needs to ensure social services including free education, quality health services, water and vocational training opportunities, are in place in areas of return.