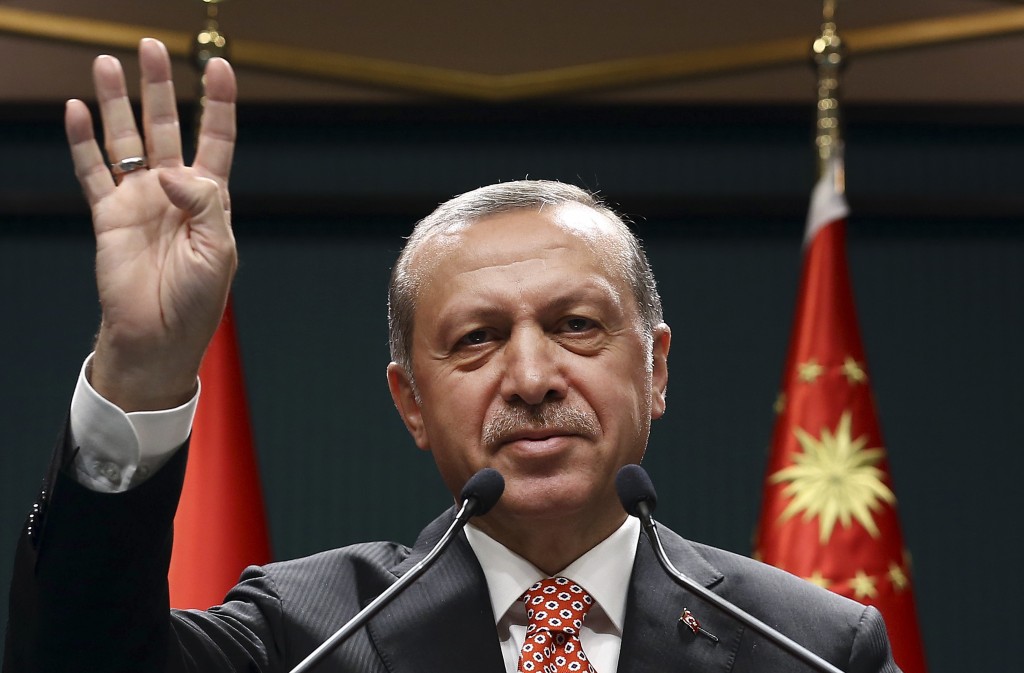 Turkey's President Recep Tayyip Erdogan, waves following a televised address at the presidential palace in Ankara, Turkey, July 24, 2016. ﻿﻿Erdogan has sharply criticised concerns that the large-scale purges, which have left at least thousands of people in jail and about 50,000 fired or suspended, could jeopardise basic freedoms. Press Presidency Press Service via AP, Pool)

But what's happened in the country since has many people worried as well. President Recep Tayyip Erdogan's government has arrested at least 6,000 people, and at least 60,000 more have been fired or suspended from their jobs. The government has closed radio stations, charities, universities and even medical clinics.

Meanwhile relations with the U.S. have sunk to their lowest point in years as Erdogan has criticized the Obama administration for refusing to extradite a Muslim cleric he says inspired the effort to overthrow him. On this edition of Global Journalist, a look at the massive crackdown taking place in Turkey.