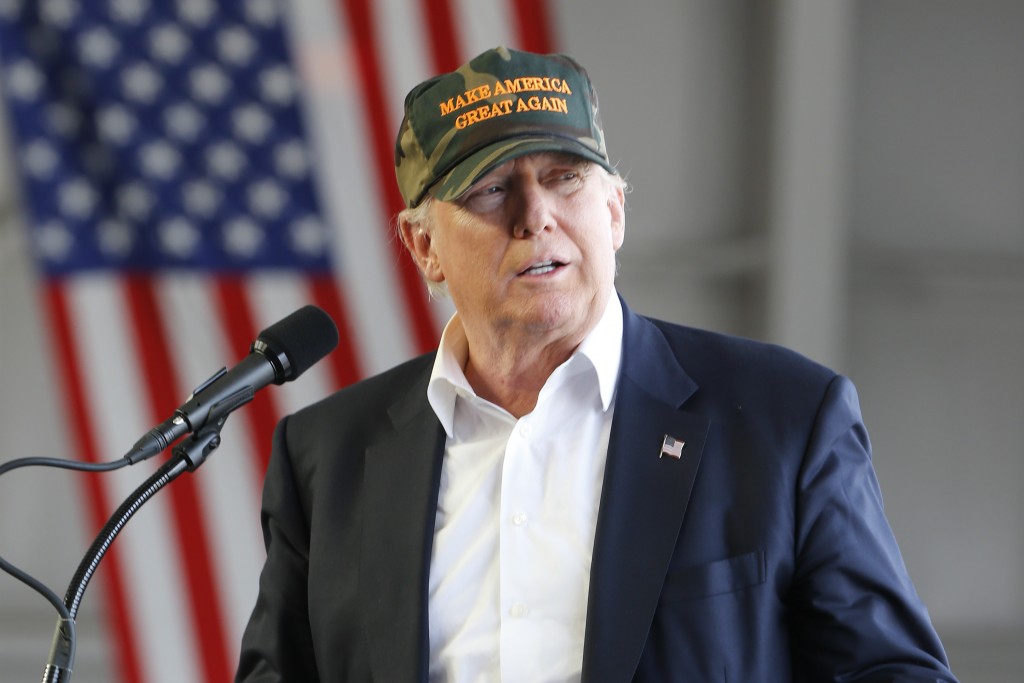 But it's not just Americans who have been glued to their screens when Trump's face appears. Government leaders and ordinary people around the world have taken notice as well. In part that's because Trump has promised to reshape U.S. foreign policy.

His vows to build a wall on the Mexican border, ban immigration by Muslims, cancel trade deals and consider pulling the U.S. out of NATO would be a major departure from pillars of the U.S.'s post-World War II foreign policy.

On this edition of Global Journalist, we talk to reporters from different parts of the globe to gather the international reaction to Trump's views.