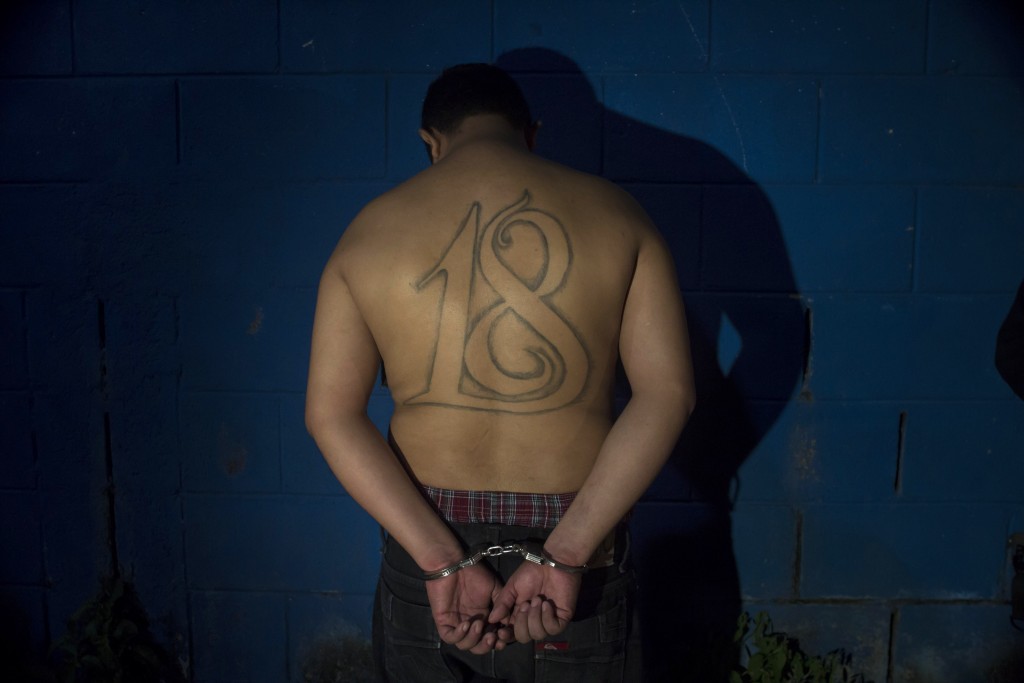 El Salvador has a population of a little more than 6 million people, less than New York City. But the violence in the small Central American country is out of control. It has a murder rate 22 times higher than that of the United States. One recent month saw more than 900 homicides. By comparison, in all of 2015, New York had 352.

Many blame the country’s two main gang groups, Mara Salvatrucha (MS-13) and Barrio 18. The rival groups are constantly warring with each other in turf battles, with the people of El Salvador caught in the middle. Truces have failed time and again, and the government has gone as far as labeling the two groups “terrorists.”

On this edition of Global Journalist, we look at a country that was once torn apart by a civil war in the 1980’s, and how it’s being threatened by a very different kind of war.