Aboriginal Australia in flux in 'Another Country' 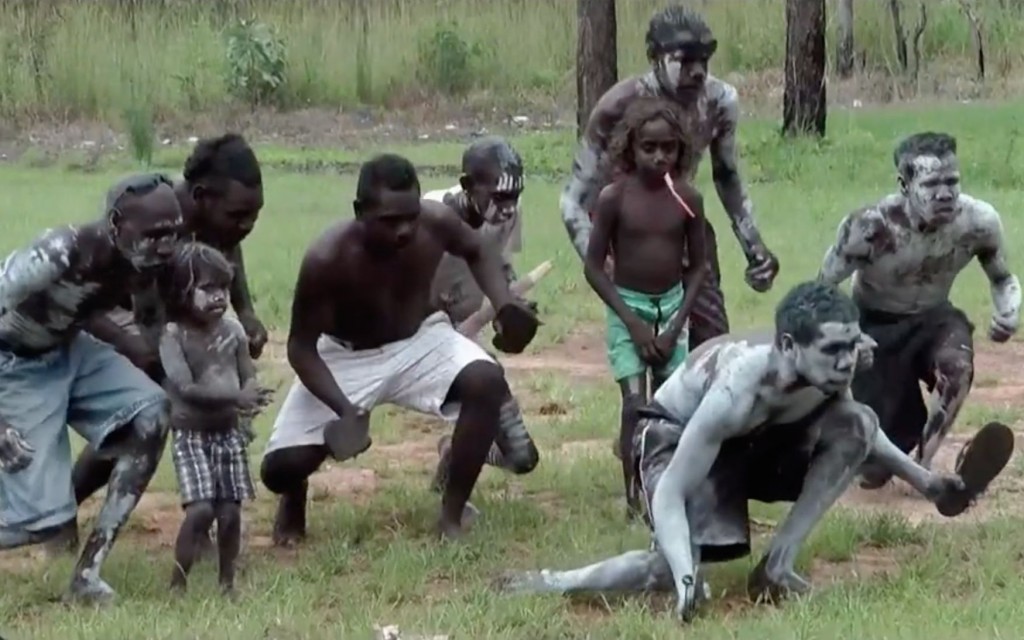 A scene of men in Ramininging in Australia's Northern Territory from the documentary film 'Another Country.'

Australia's aboriginal people have struggled to preserve their own culture and identity while adapting to the changes wrought by the modern world.

It's this struggle that is the subject of "Another Country," a documentary about the community of Ramingining in Australia's remote Northern Territory. Ramingining is the hometown of narrator David Gulpilil, one of Australia's best-known indigenous actors, and serves as a microcosm for the challenges in bridging the divide between the modern world and traditional societies.

Among the problems: how are people to participate in a market economy when their culture teaches them personal possessions are to be shared?