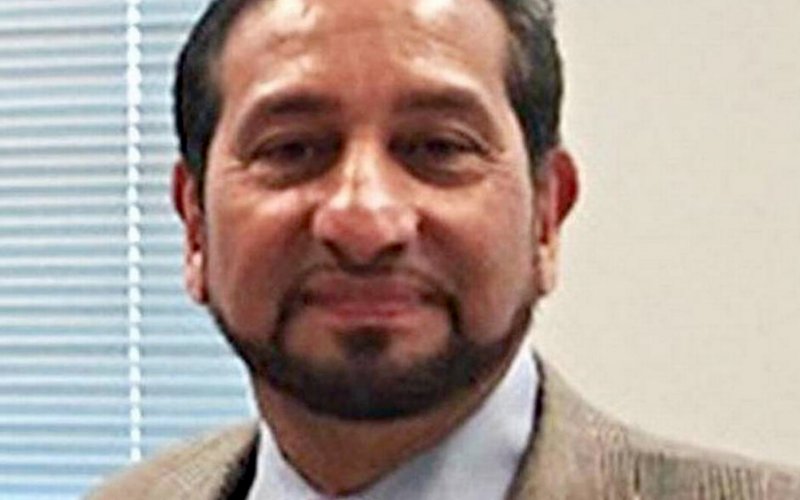 Police are searching for the motive in the death of a  Texas freelance journalist and real estate agent who was found dead of a gunshot in the backyard a house in a suburb of Fort Worth.

The body of Jacinto Hernández Torres, 57, was found June 13 in Garland, Tex., according to police. Torres had worked as a freelance journalist for La Estrella, a Spanish-language newspaper owned by the Fort Worth Star-Telegram, for almost 20 years.

At a press conference, Torres daughter Aline said that her father had pursued sensitive stories on human trafficking and illegal immigration, according to the Spanish news site Al Día Dallas. His son, Gibrán, also told the Committee to Protect Journalists that his father had been concerned about angry tenants related to his real estate business.

Torres was born in Mexico and immigrated to the U.S. in 1979. He was a member of the National Association of Hispanic Journalists and helped mentor young reporters.