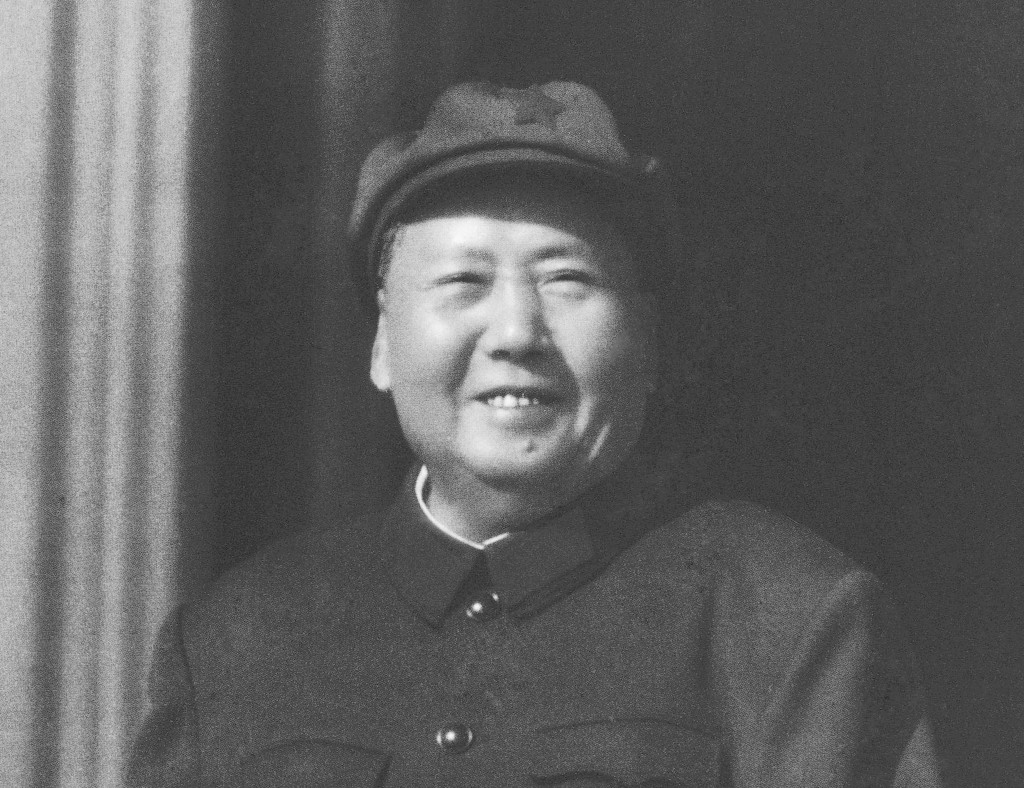 Fifty years ago Chinese Premier Mao Zedong ignited the Cultural Revolution, one of the strangest and most controversial periods in China's history.

The movement began out of Mao's concern the country was straying from Communist dogma. But it eventually became a purge that shut down the nation's schools and universities and led to the imprisonment and 'reeducation' of millions of people viewed as intellectual or bourgeois, including future premier Deng Xiaoping.

The revolution spurred an economic crisis and left about 1.5 million dead before it ended in the 1970s. On this edition of Global Journalist, a look at the Cultural Revolution and its impact on modern China.