The cyberwar on the Islamic State 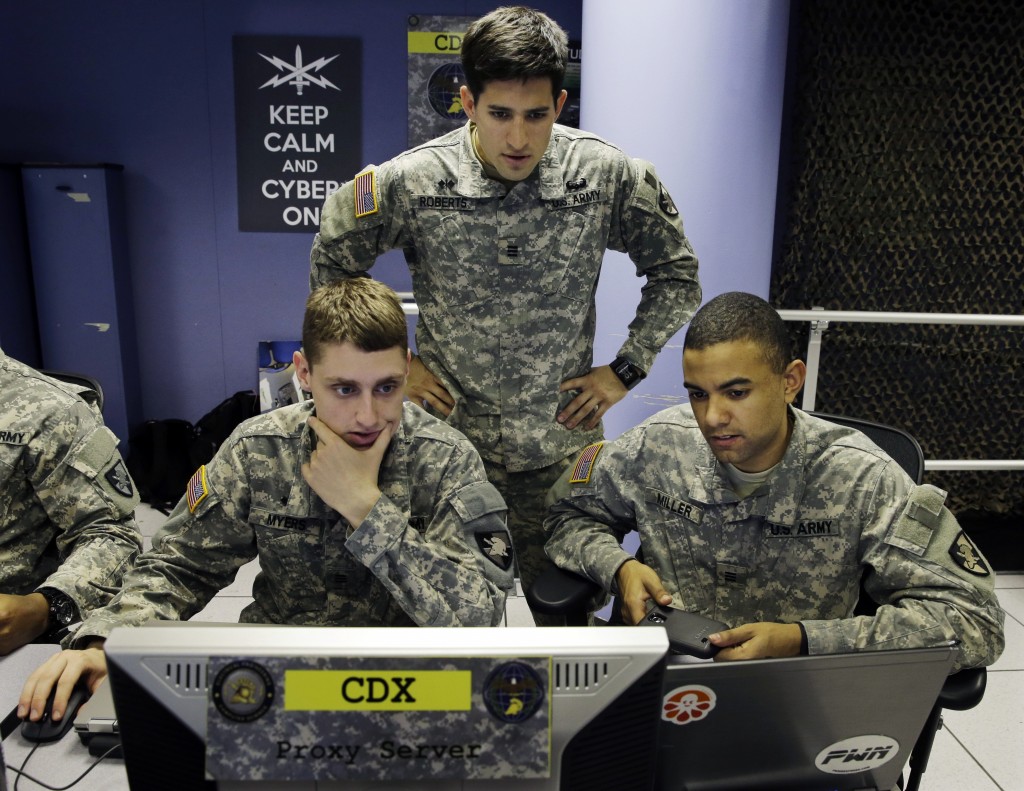 The fight against the Islamic State isn’t just taking place on the ground or in the skies of Iraq or Libya. It’s also on the Internet.

Indeed the Islamic State has used apps like Twitter, WhatsApp and Telegram to recruit new jihadists, instill fear in opponents and even provoke strangers to launch lone-wolf terror attacks in the U.S. and elsewhere. But could it also hack our electrical grid or our checking accounts?

On this edition of Global Journalist, a look at the ongoing war against the Islamic State that’s being fought on laptops and smartphones.