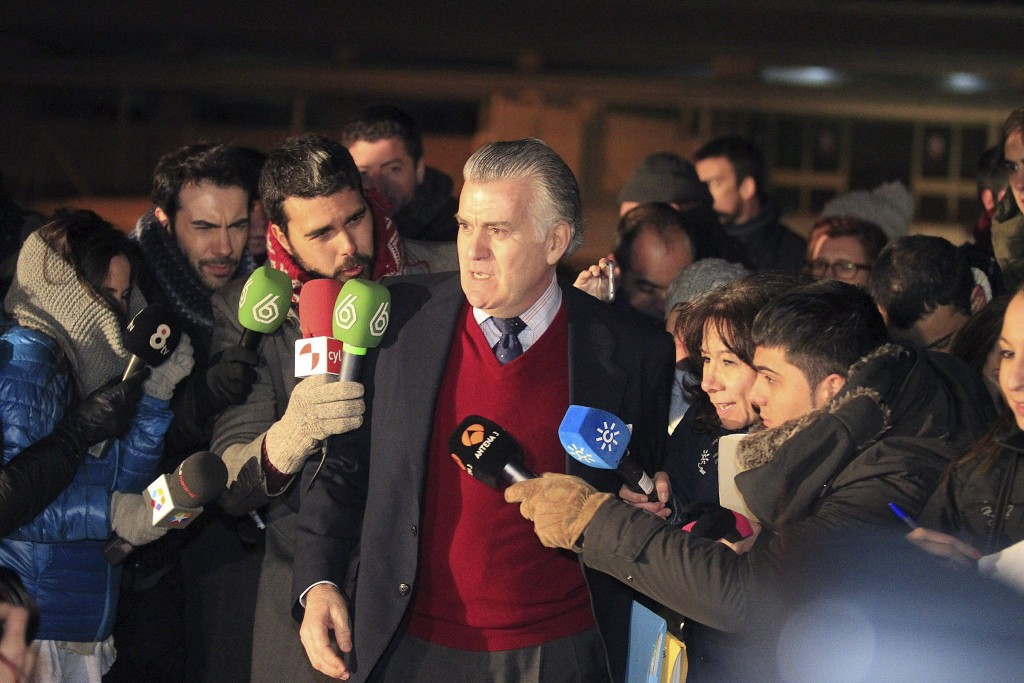 Spanish prosecutors have dropped charges against two journalists for reporting on a police wiretap investigation into suspected members of the Italian Camorra crime family.

Charges against Cruz Morcillo and Pablo Muñoz, reporters for the Spanish daily ABC, were dropped May 9 after Spain's public ministry reconsidered the case against them, the Madrid based newspaper said.

The two reporters were notified April 20 that they were facing trial for an article published in July 2014 based on information from a police wiretap recording of suspected members of the Camorra syndicate, according to the Committee to Protect Journalists. During the recording, the suspects discussed the former treasurer of Spain’s People's Party, Luis Bárcenas, who has been charged with corruption and tax fraud.

The two  reporters could have faced up to two and a half years in jail for violating the secrecy of a police investigation, according to Lavanguardia, a Spanish news site.

Morcillo and Muñoz argued that their article did not violate the secrecy of police investigation because the two involved suspects had been arrested before the story was published, according to CPJ.

Bárcenas himself, whose trial is scheduled to begin later this year, is continuing to press criminal charges against Morcillo and Muñoz for the report, ABC said.

After the April 20 court notification, Spain's attorney general, judges and other journalists publicly supported Morcillo and Muñoz, saying journalists have the right to publish truthful information relevant to public, according to CPJ.