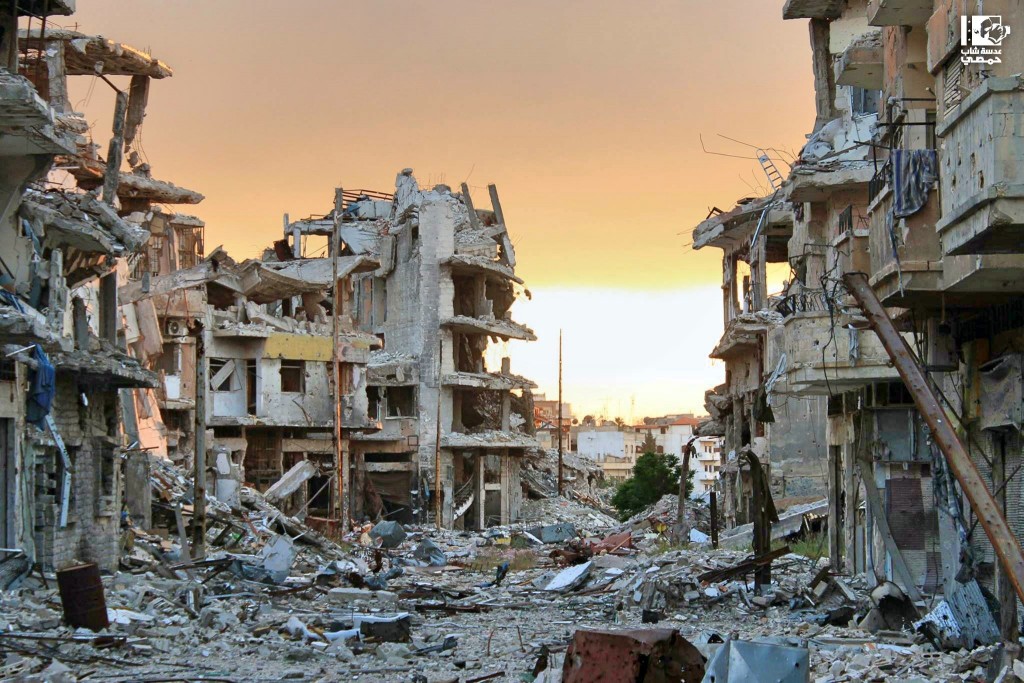 "When you are doing anything against the regime, you will be wanted and arrested."

Bassel Tawil was once a network engineer with an internet company in the Syrian city of Homs. That changed in 2009 when intelligence agents for President Bashar Assad's government arrested him and his colleagues. After their release, Tawil turned to photography and created a Facebook photo blog called Lens Young Homsi. Then as the Arab Spring swept into Syria in 2011 and the country descended into civil war, Tawil documented the destruction of Homs during a three-year siege by Assad's army. His photos were carried by Agence France-Presse and Getty Images and his work was published in the The Boston Globe, The Los Angeles Times, Newsweek and the The Daily Mail. Lens Young Homsi garnered more than 100,000 likes on Facebook.

At one point during the siege, Tawil tried to escape the city and was captured by Assad's security forces. He was imprisoned for a week and beaten. A second attempt in 2014 was successful, and Tawil made his way to Lebanon. Last year, he was granted asylum in France and a place at Maison de Journalistes, a home for exiled journalists. Tawil, 27, spoke with Global Journalist's Alexandra Baneva about the siege of Homs and his new life in Paris.

Global Journalist: How did you come to start Lens Young Homsi?

Tawil: Because I have been a photographer for a long time I wanted to make something different and more special than what other activists and journalists were doing. There was nobody who cared about photographs and captured what was actually happening during the war and presenting the situation for what it really is. I had some other friends from my area affected by the Syrian regime who helped me with that, and so we worked together to make the page a reality and expand it.

The page immediately became famous as there wasn't anything else like this on the internet, which showed what was happening at that exact moment in time. People who had already left Syria used the photographs to see if the regime had affected their neighborhoods and destroyed their houses or not, so we were receiving messages and requests to go and photograph a particular house. Right now, there is just one guy working on the page alone from Homs. 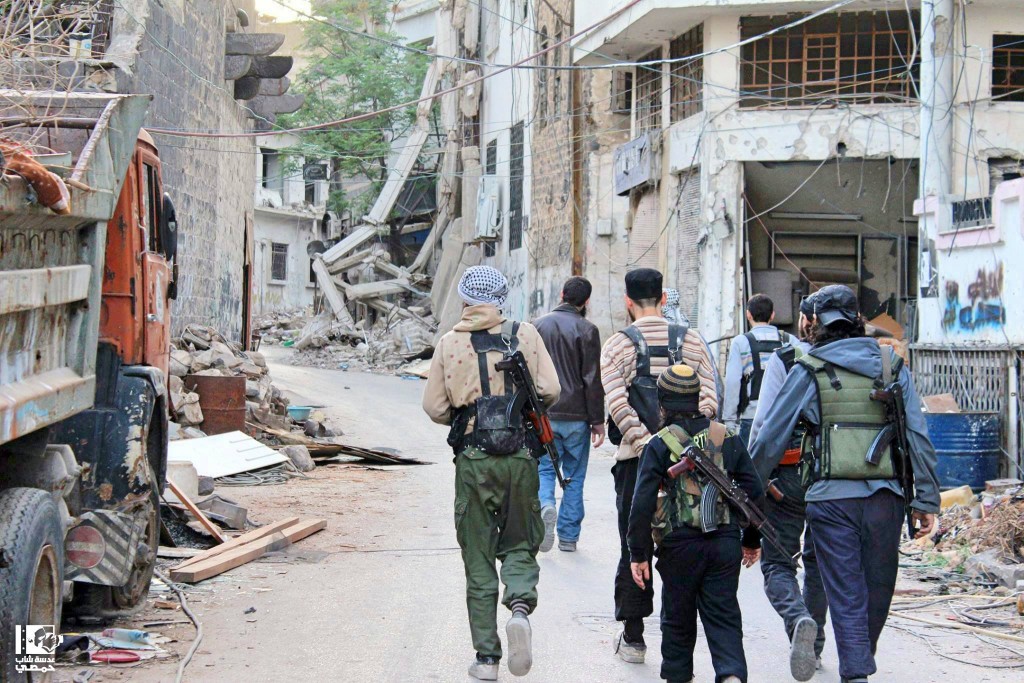 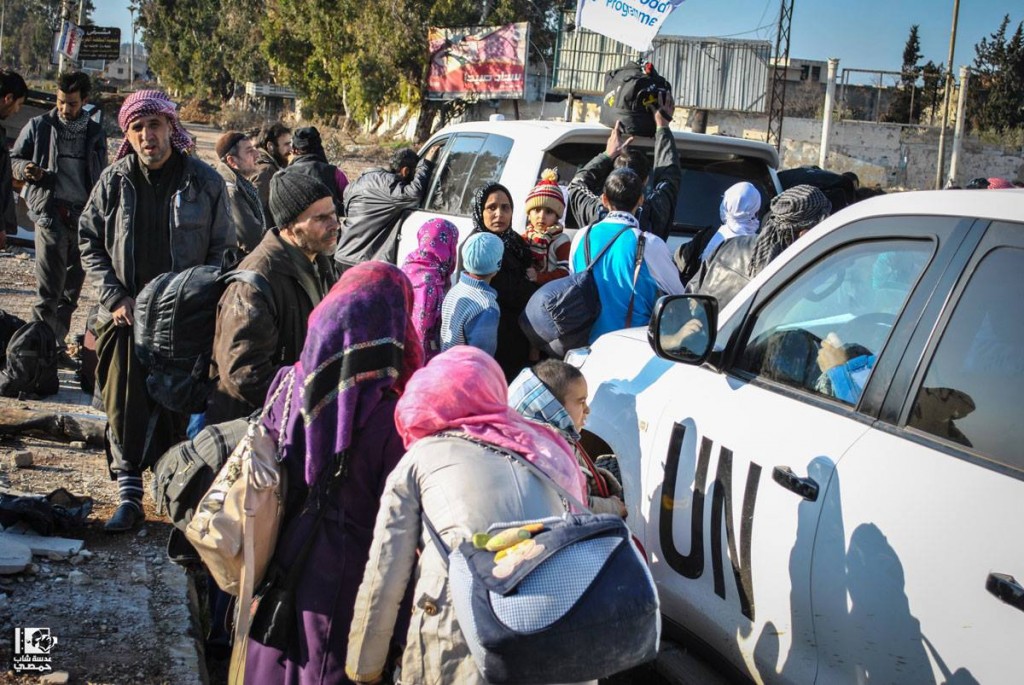 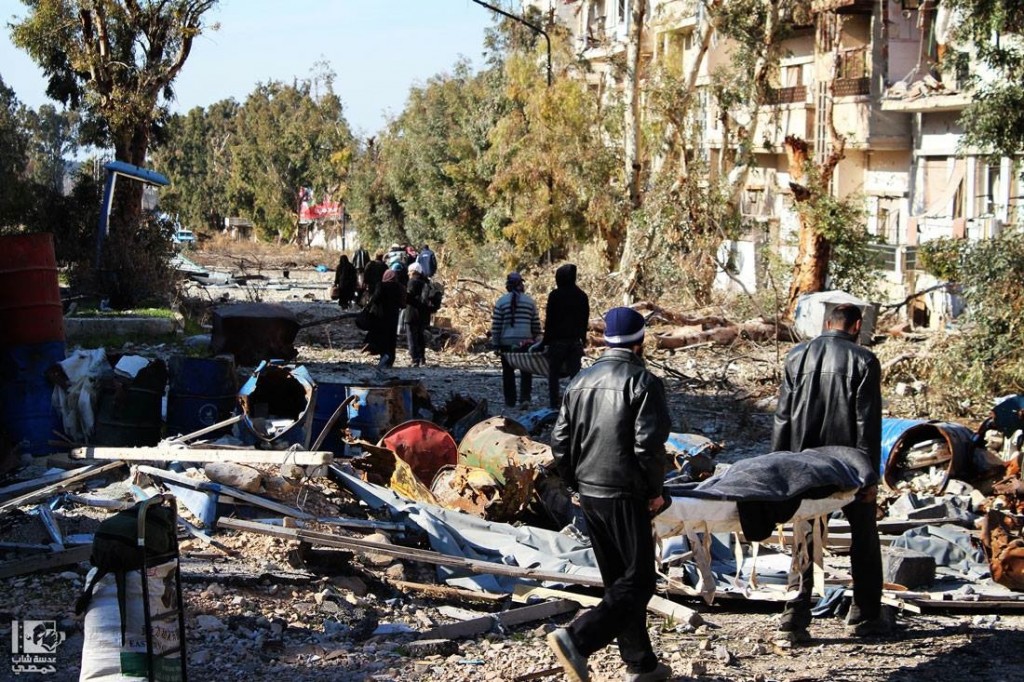 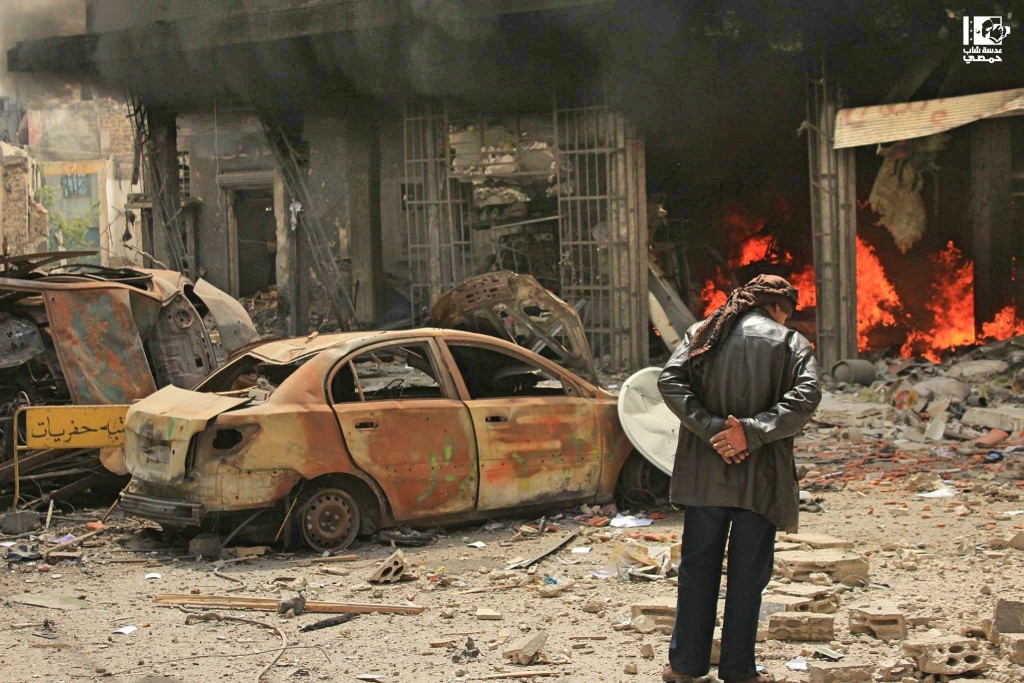 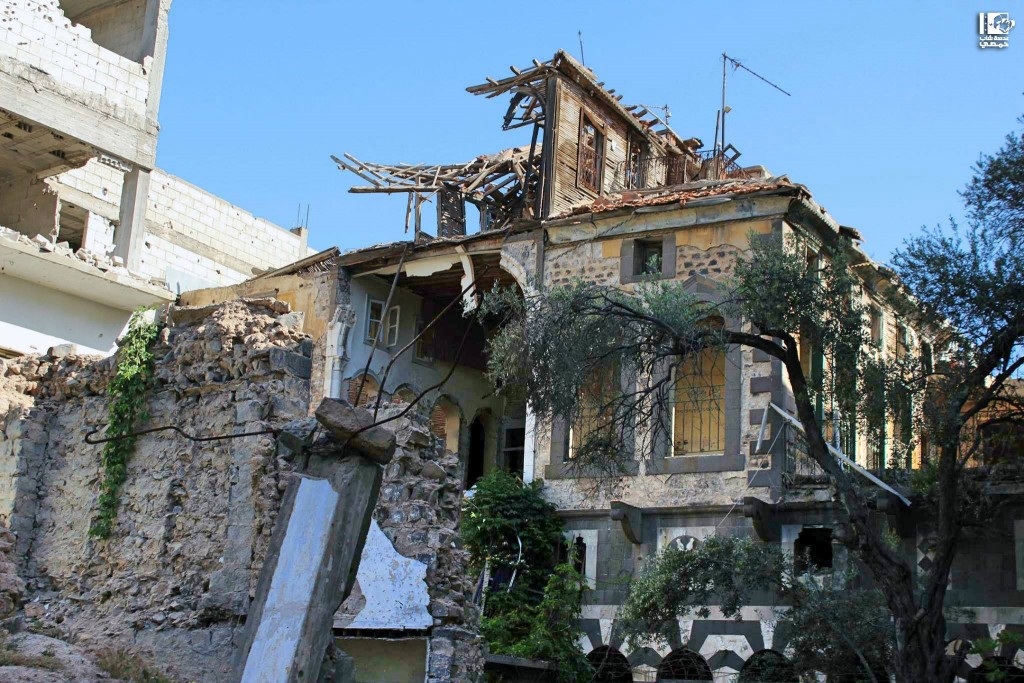 GJ: How challenging was it to get used to the changes in Syria once the war started?

Tawil: When the war started, nobody really knew what the future held. It was unclear whether we would make this revolution [succeed]. The war also destroyed our culture.

We didn't know the outcome, [who] the regime would be and if it would continue to be like that. It was a tough thing at first, not knowing if we would ever have freedom again.

GJ: Why did you receive threats?

There is another thing: I was working under my name and for that I was wanted immediately. Even when I moved to Lebanon, I always remained wanted and was therefore kept hidden all the time.

GJ: What were the dangers you faced?

Tawil: I was wanted by the Syrian [intelligence] branch. When I tried to leave Homs for the first time I had a bad situation where I was arrested by the Syrian authorities and spent one week imprisoned. I was beaten and threatened with my life. After I got out, security agents continued to search for me and threaten me.

Also, I have a more specific memory. The Free Syrian Army was preparing for [battle] against the Syrian regime who wanted to take over another area. I went with them just to take photos. In order to do so, I hid in an underground sewer for four to five hours before the regime soldiers began shooting on me and my friends, who are also activists, and were throwing bombs at us. Thankfully, the Free Syrian Army were able to kill the regime soldiers who were shooting at us. GJ: How did you get out of Homs, and what was your journey to France like?

Tawil: I was forced to leave Syria; I had no choice. If I stayed I risked being arrested. If I left, I could have been arrested at any of the checkpoints, but thankfully I wasn't. Of course, I didn't have a passport and couldn't leave the country legally because I was wanted.

So I paid a smuggler $1,000 to take me from my home city in his car as we crossed many checkpoints. Through this smuggler, I was able to cross the border from Syria to Lebanon. When I got to Lebanon, I contacted Agence France-Presse, who put me in touch with [press freedom group] Reporters Without Borders. They helped me get a spot at the Maison de Journalistes, a Paris-based residency for exiled journalists.

GJ: How has your life changed since you moved to France?

Tawil: I didn't have problems with the integration to society here, as now it is quite a common thing for Syrians to come and live in France. People were very welcoming, but when I came I could barely speak English and had to start learning it from scratch.

I was amazed at all the freedom. I still am to be honest. Living in the siege was normal for me, so I’m still getting used to living in such a liberating society. If I took a camera out on the streets back at home, I would feel terrified. But nobody cares if you take a picture here. I feel safe now.