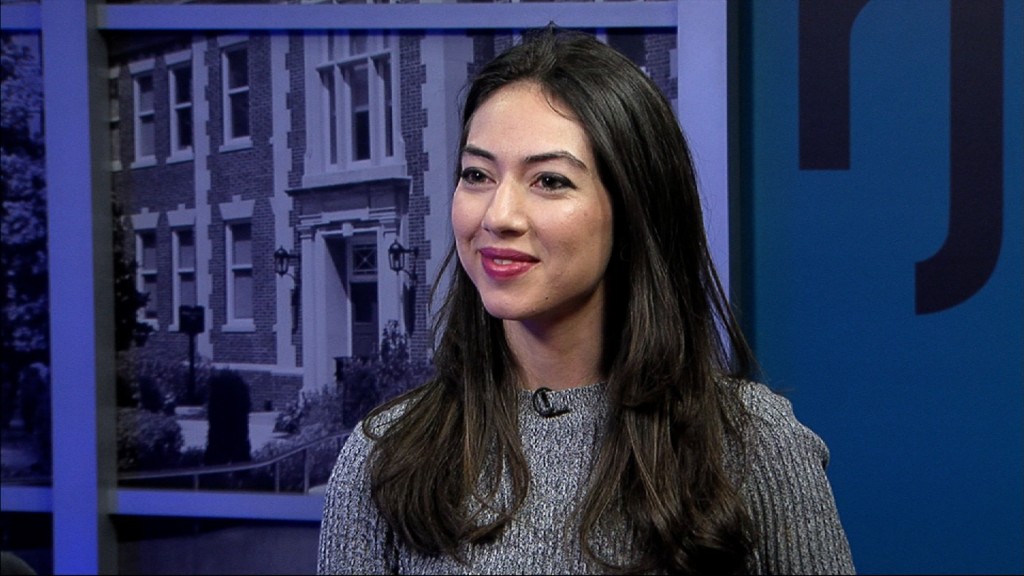 At first glance, media in Pakistan and the Ukraine have little in common.

But in both the South Asian nation and the former Soviet republic, independent private news outlets are relatively new and face a host of challenges both from government restrictions and outside actors. They're also among the most dangerous countries in the world for journalists.

On this special edition of Global Journalist, we interview journalists from prominent media outlets in each country who are visiting the U.S. on fellowships from the University of Missouri-based Alfred Friendly Press Partners.