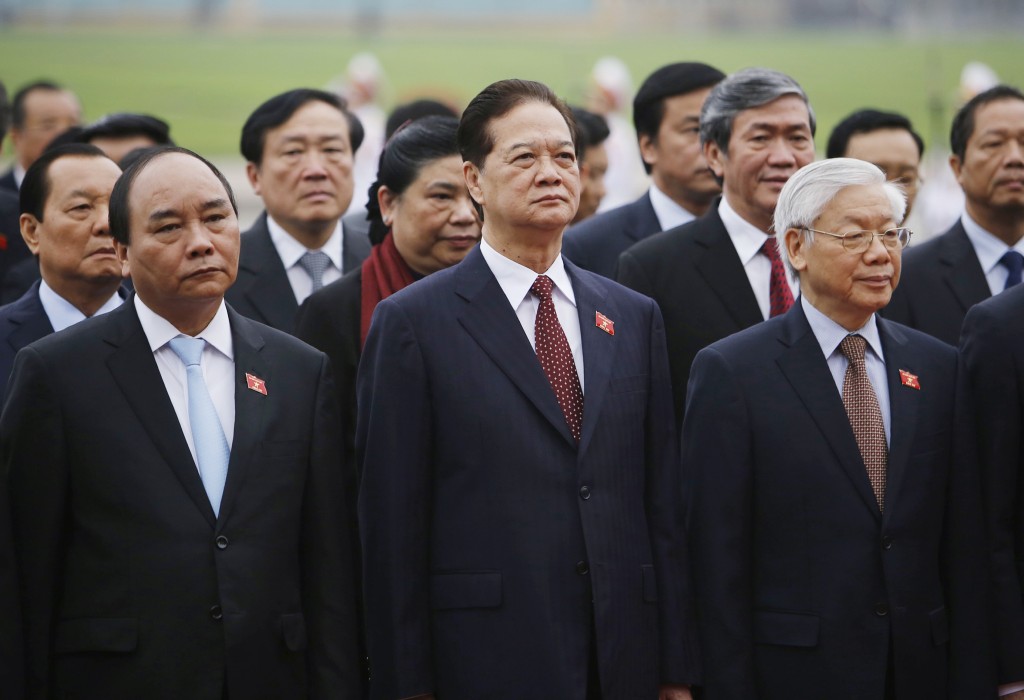 A Vietnamese blogger has been sentenced to four years in prison for writing critically about the Vietnamese government.

The People's Court of Ho Chi Minh City sentenced blogger Nguyen Ngoc Gia, also known as Nguyen Dinh Ngoc, to four years in prison and three years of probation on March 30, according to Human Rights Watch. Article 88 of Vietnam's penal code mandates a maximum of 20 years in prison for "conducting propaganda against" the country.

Gia received a lesser sentence because he pled guilty before his trial and because his grandmother is considered a heroic ally of the Communist Party, according to Highbrow Magazine, an online publication.

Gia was convicted of “disseminating propaganda against the state” through his articles on human rights and democracy for France-based independent news website Dan Lam Bao (Citizen Journalism) and the web page of Radio Free Asia. He was arrested in December 2014 and has been in prison since, according to New American Media.

This sentence comes just a week after  blogger Nguyen Huu Vinh and his assistant, Nguyen Thi Minh, were sentenced to five and three years respectively for publishing articles that “distort the lines and policies of the party and law of the state and vilify individuals,” according to the BBC. They had been detained since 2014.

As of Dec. 1, 2015, there were at least six reporters imprisoned in Vietnam, included the three sentenced in late March, according to research by the Committee to Protect Journalists. All six have been detained on anti-state charges.