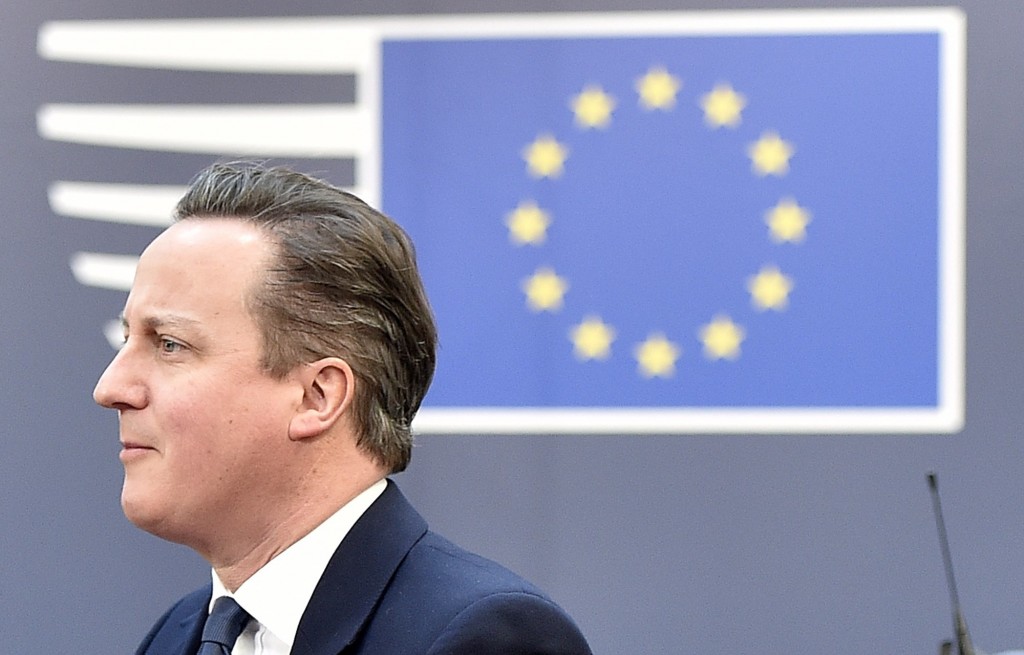 In June, the United Kingdom will vote on whether it will remain part of the European Union.

The so-called “Brexit”, according to supporters, would allow the U.K. to better control immigration and free it from onerous EU regulations. But opponents say it would devastate the the U.K. economy, with accounting firm PricewaterhouseCoopers saying it would cost the the country 142 billion dollars and almost one million jobs in the next four years.

On this edition of Global Journalist, a look at the potential benefits and drawbacks of the UK leaving the EU, as well as what happens if the referendum fails.