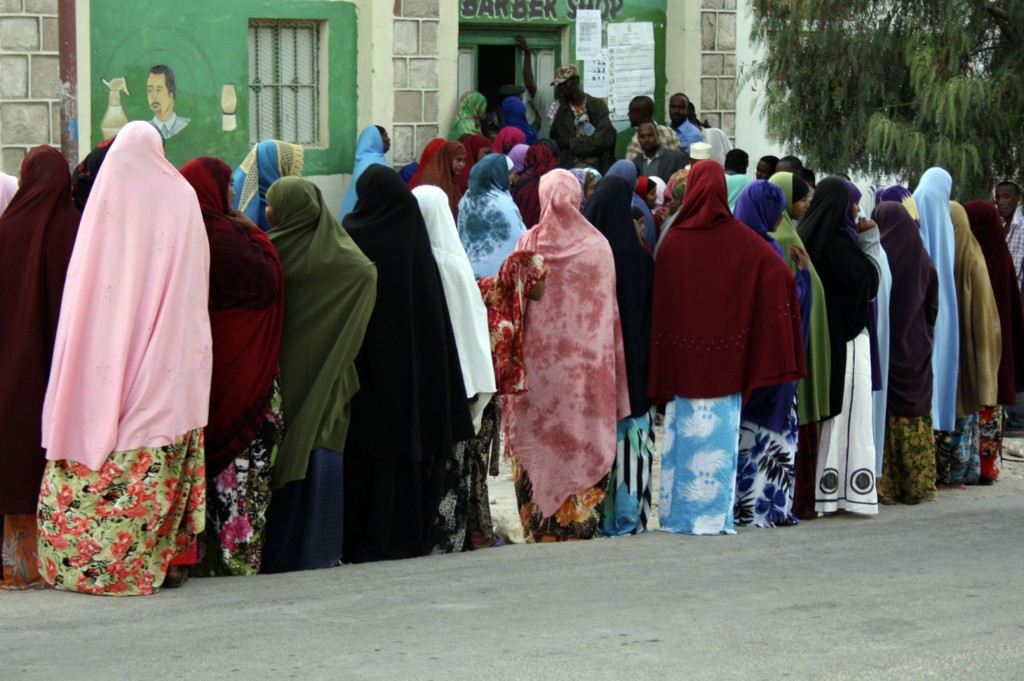 Somaliland's government has ordered the closure of a newspaper, part of a renewed effort to silence critics in an autonomous region of Somalia once hailed for its commitment to democracy and press freedom.

The newspaper, Codka Shacabka (The Voice of the People), was ordered to shut down March 24 because it was not registered properly with the government and did not have a valid license, according to the Committee to Protect Journalists.

Codka Shacabka’s editor, Jama Adam, told the New York-based press freedom group he believes the closure is a way for the government to censor and control critical media. The closure comes just weeks after the newspaper was purchased by a group of journalists critical of the government of Somaliland President Ahmed Mohamed Mohamoud.

Somaliland, a former British colony, joined with Italian Somaliland in the 1960s to form the country of Somalia. After the country's central government collapsed during a civil war in 1991, Somaliland emerged as an autonomous and stable region of the country even as southern and central Somalia remain plagued by conflict and banditry..

The closure comes after Somaliland ordered other local newspapers including Hubsad and XogOgaal to close in recent months, according to CPJ.

Additionally, the editor-in-chief of Hubsad, Said Khadar, and the paper's chairman,  Abdirashid Nur, were arrested Nov. 30, according to Somaliland-based Human Rights Centre.

The closures come in advance of Somaliland elections scheduled for early next year.