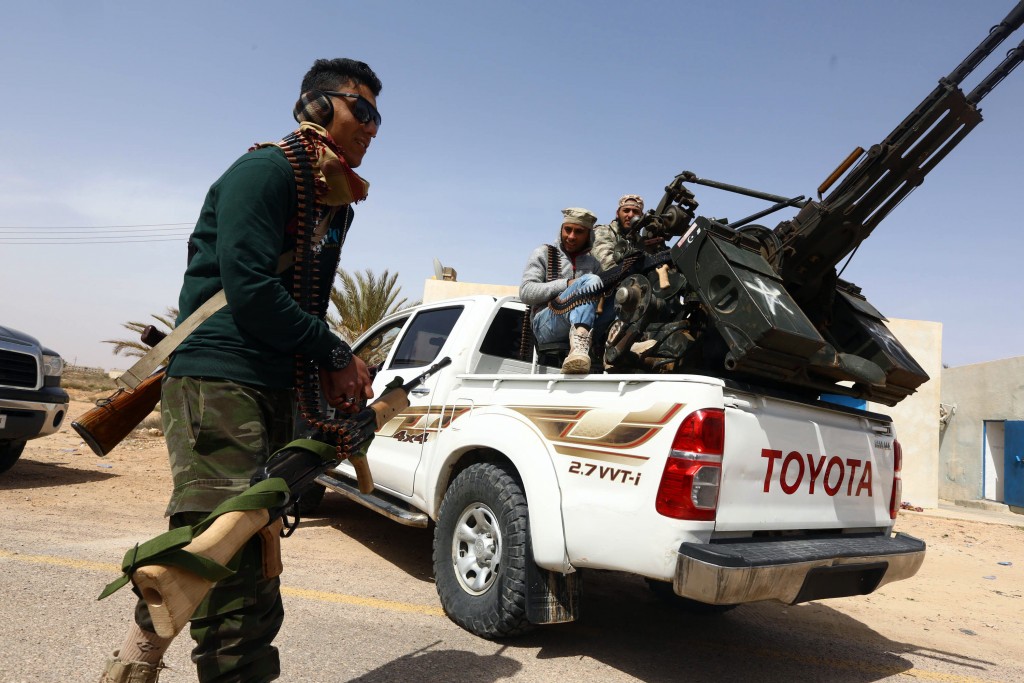 After Muammar Gaddafi was ousted from Libya in 2011, there was hope for a peaceful and democratic future in one of Africa's largest oil-producers.

Five years later, the country is divided among warring militias. Amid the power vacuum, the Islamic State has gained a foothold from which to launch terror attacks and human traffickers have made Libya a major transshipment point for migrants to Europe.

On this week's edition of Global Journalist, a look at how Libya came apart and how it may be put back together.