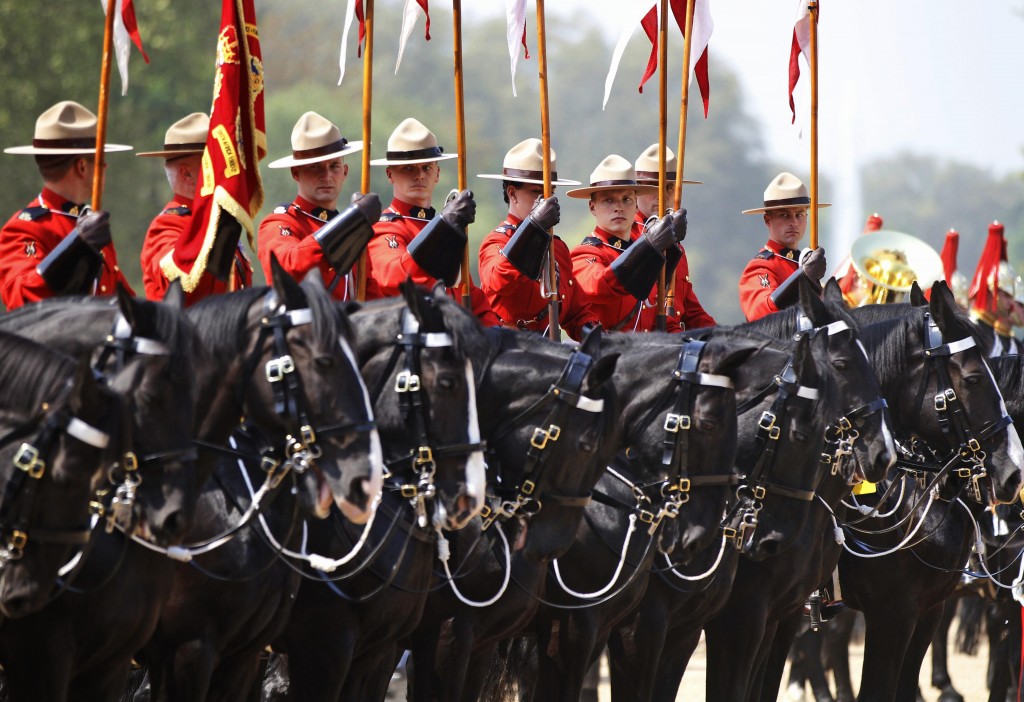 A Canadian court has ordered a reporter for Vice News to hand over logs of his instant messenger chats with a man who allegedly traveled to Syria to fight for the Islamic State, or ISIL.

On March 29 the Superior Court of Ontario ordered Ben Makuch, a reporter for Vice News, to give the Royal Canadian Mounted Police logs of his  instant messenger chats with 22-year-old Farah Shirdon on the messaging platform Kik, Reuters reported, citing a document from Makuch's lawyer.

Makuch had been communicating with 22-year-old Farah Shirdon on the messaging platform Kik in 2014 for a series of articles on Canadians who had left the country to fight with Islamic radicals. Shirdon was raised in Calgary and left Canada in March 2014. He has since been charged with six terrorism related offenses in-absentia, but has not been arrested, the Toronto Star reported. Mukuch interviewed a man using the name Abu Usamah, a name the Toronto Star said is believed to be an alias for Shirdon.

The court’s decision has drawn criticism from Vice Media and press freedom groups. The Canadian Journalists for Free Expression issued a statement with a number of other press freedom groups raising concerns that the decision will undermine the protection of journalists’ sources. The statement, published on The Montreal Gazette’s website, said that when sources can’t be assured confidence, freedom of expression and possibly national security could be undermined.

Mukuch’s lawyer, Iain Mackinnon, told Reuters that Vice is considering an appeal of the March 29 ruling, and that Makuch won’t have to turn in the chat logs until that decision is made.