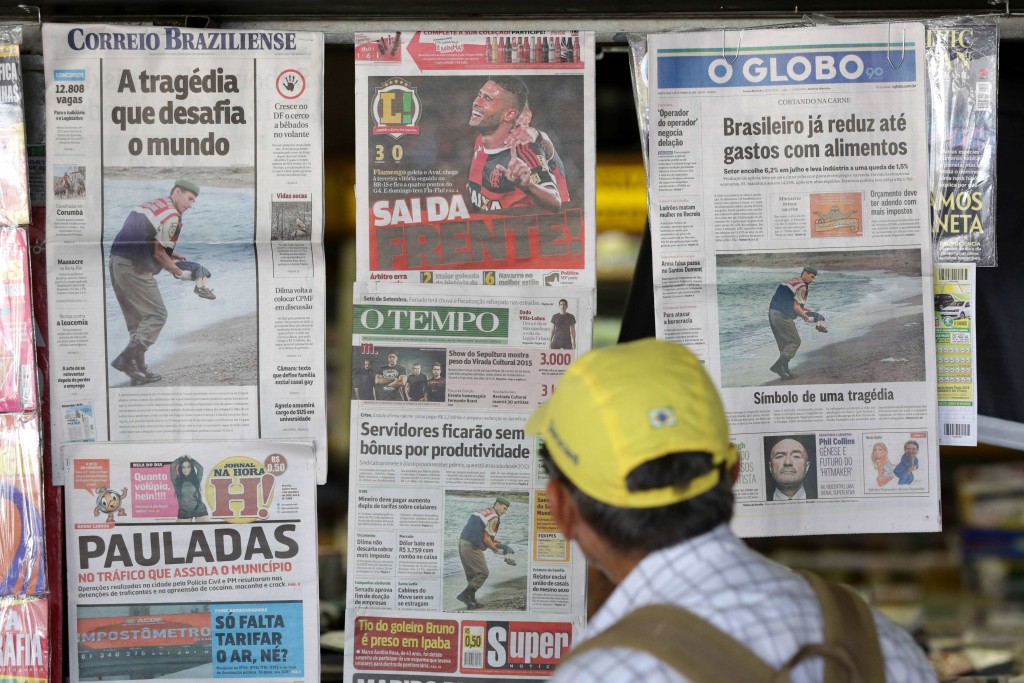 A Brazilian journalist was shot by a gunman on a motorcycle outside his home in a small town in the northwestern Brazilian state Rondônia.

Ivan Pereira Costa, a journalist and founder of news site Veja Noticias, was chatting with a neighbor in front of his house in the town of Cujubim the evening of April 4 when a man on a Honda motorcycle slowly passed by and fired five times at Costa, hitting him in the arm and stomach, the Knight Center for Journalism in the Americas reported. Costa managed to escape to a field nearby, and was later found hiding by police and sent to a local hospital. He survived the surgery and is now recovering, according to the Committee to Protect Journalists.

The gunman escaped and the journalist told police that he had seen the shooter involved in local agrarian conflicts, according to Brazil's G1 news site. Ediléia Santos Silva, Costa’s wife and a journalist who co-founded Veja Noticias with him, told CPJ that the shooting could be related to her husband’s work, which involves investigating and reporting about local land disputes and violence between peasants and armed men hired by landowners.

Violence over land rights is an ongoing issue that has beset the area around the town of about 9,000 people, CPJ said, citing Silva. Since earlier this year, Costa and Silva have been receiving anonymous threats..

Brazilian journalists, especially in rural areas, can be targets for violent retribution. Six Brazilian journalists were killed in 2015, according to CPJ, the most since the group began tracking such data in 1992. Costa's shooting took place less than two weeks after radio reporter Jair Pereira Teixeira survived a shooting in the northeastern state of Ceará.