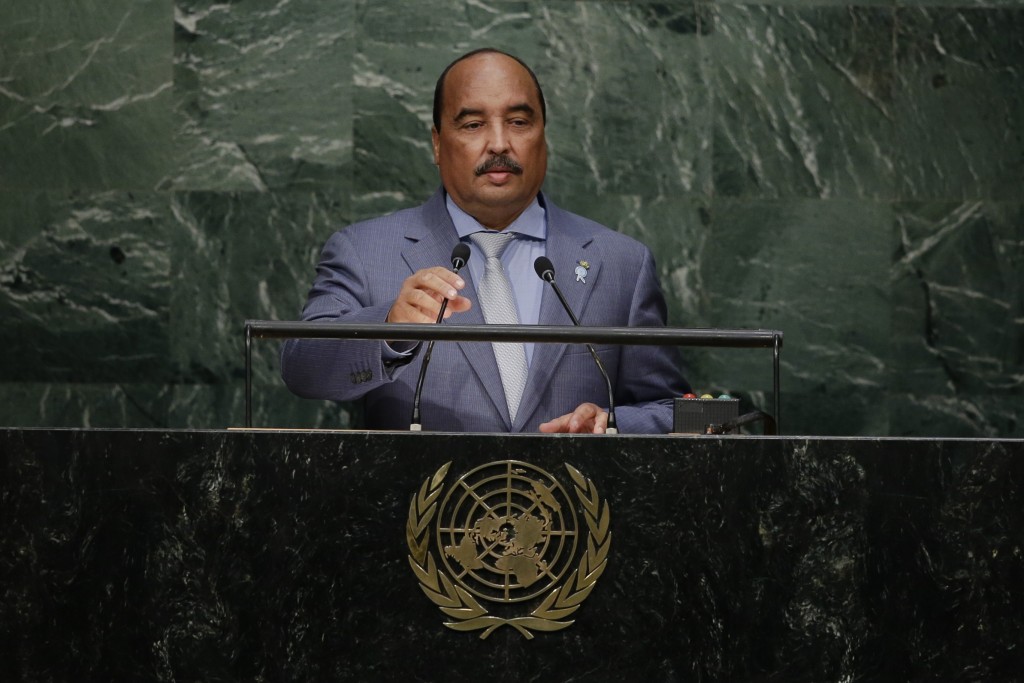 An appeals court in the West African nation of Mauritania has upheld the death sentence of a blogger convicted of apostasy for an article critical of the Prophet Muhammad and the country's caste system.

During his trial in 2014, a court in the same city convicted Mkhaitir for "speaking lightly of the Prophet Muhammad," according to Agence France-Presse. The article in question, which spurred protests in the capital Nouakchott, criticized some decisions taken by the prophet and his early followers during religious wars in the 7th century. It also criticized Mauritania's rigid caste system and criticized people who used religion as a way to marginalize certain groups, according to the BBC.

Though Mauritania has officially outlawed slavery, "slavery-like practices, which typically flowed from ancestral master-slave relationships and involved both adults and children" still exist in the country, the U.S. State Department said in its 2015 human rights report on the country.

During his recent appeals court hearing, Mkhaitir said he had made a mistake and asked for forgiveness from the court. He also cited verses from the Koran in his apology, according to the news website Al-Houriya.

The appeals court has referred the case to the Supreme Court of Mauritania, which has the authority to reverse the sentence. The Mauritanian penal code gives the Supreme Court the power to reduce Mkhaitir's sentence to two years in jail and a fine of 60,000 Mauritanian ouguiya ($173) if they rule that he is repentant of his actions, CPJ said.