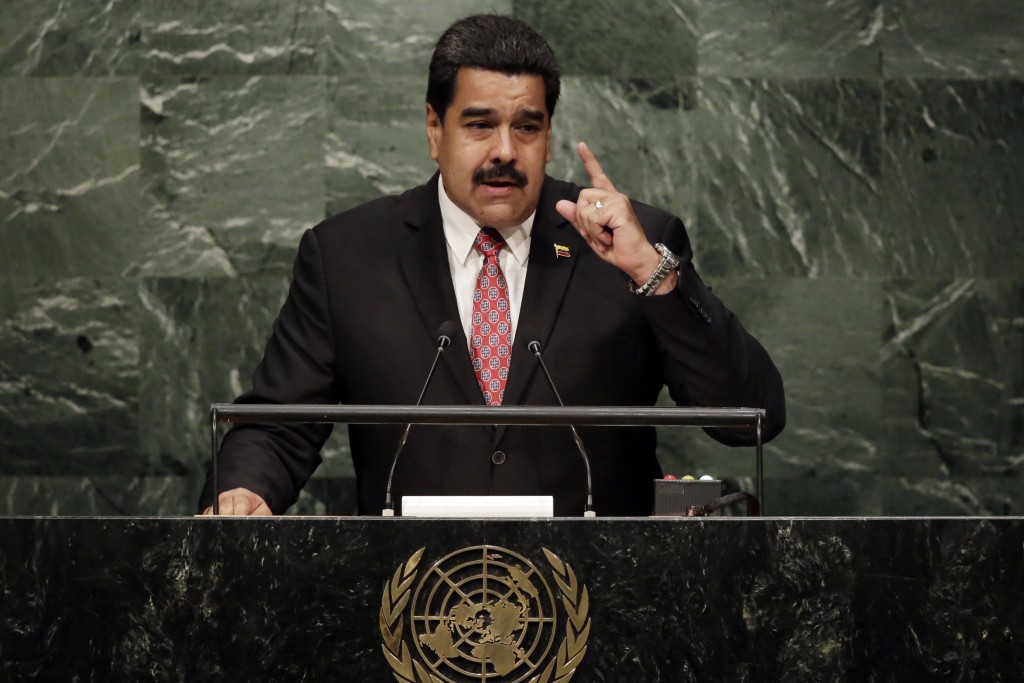 A court in Venezuela has sentenced the editor of an independent newspaper to four years in prison for criminal defamation after reporting on corruption at a government-owned mining firm.

Natera Febres, editor of the newspaper Correo del Caroní in Guyana City, about 325 miles (523 km) southeast of Caracas, was sentenced March 11, news outlets including Spain's El Pais said. He has until March 21 to appeal.

At issue were a series of stories published in 2013 about an extortion ring involving  Ferrominera Orinoco, the state-run iron mining company. The plaintiff in the case, Yamal Mustafa, is a businessman who owns the pro-government Primicia newspaper. Mustafa had previously spent three-years in pre-trial detention on charges linked to the corruption case but prosecutors dropped the charges and he was released in December 2015, according to the Committee to Protect Journalists.

Critics said the sentencing of Febres was aimed at deterring investigative journalism.

"Under President Nicolás Maduro, Venezuelan authorities have used a variety of tactics to restrict the media, including filing defamation lawsuits, in an attempt to control the flow of information," said Carlos Lauría, CPJ's senior program coordinator for the Americas.

With prison sentences of up to five years, Venezuela has some of the highest penalties for criminal defamation  in the Americas, a comparative study for CPJ by the law firm Debevoise & Plimpton LLP and the Thomson Reuters Foundation found.

Correo del Caroní also faces civil penalties linked to the defamation case, which could lead to the confiscation of the newspaper's office and printing press, the Caracas-based free speech organization Espacio Público said in a statement.

"Any media receiving information tomorrow about a case of corruption will think about Correo del Caroni's example and probably stop the investigation or publication of the information," said Carlos Correa, director of Public Space, a freedom of expression NGO. He called the case a "mechanism of preventive censorship," according to Agence-France Presse.

Venezuela ranks 137 of 180 countries on a global press freedom index compiled by the France-based Reporters' Without Borders.