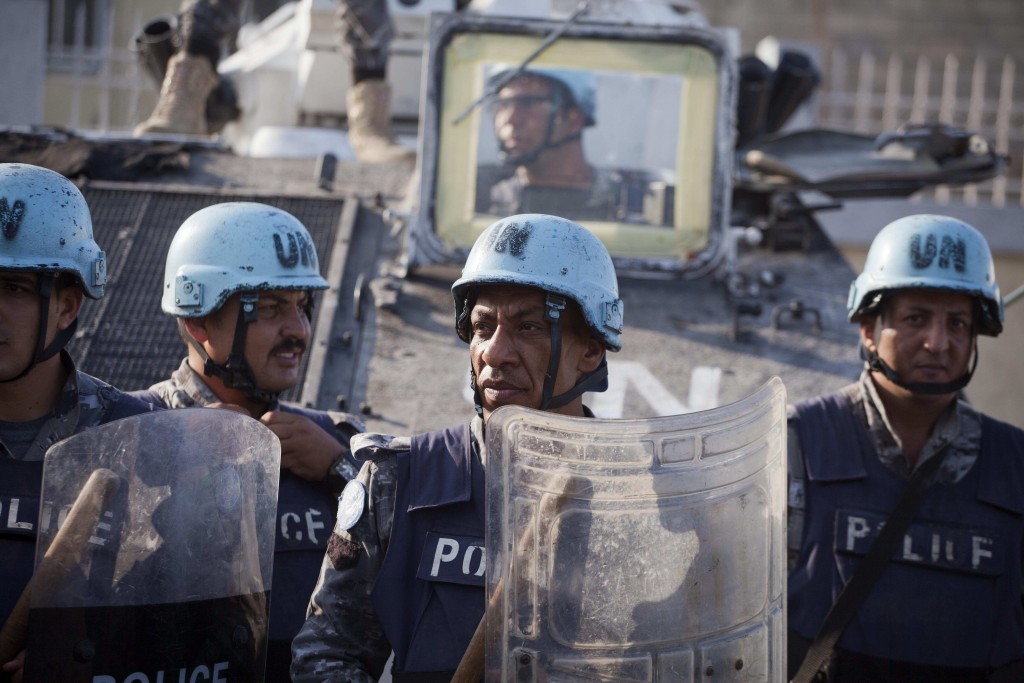 A little more than six years ago, Haiti was devastated by a massive 7.0 magnitude earthquake, killing more than 100,000 people and causing widespread damage.

In those six years, billions of dollars of aid has flowed into the country, but despite improvements made in the banking system, more construction projects, and an improving tourism sector, there are definitely causes for concern.

Cholera, which had been wiped out in Haiti before the quake, has infected 770,000 people and killed nearly 10,000. Promises to restore education and housing have gone unfulfilled. Political instability and delayed elections means the country doesn’t have a functioning Senate, and the current president, Jocelerme Privert, was elected in February and will only serve for a short time, until a new round of elections in mid-April.

All this, as thousands of foreign-funded non-government organizations work on their own projects, many of them providing services normally performed by a country’s own government.

On this edition of Global Journalist, a look at the ongoing political and economic struggles of Haiti, and where the country goes from here.