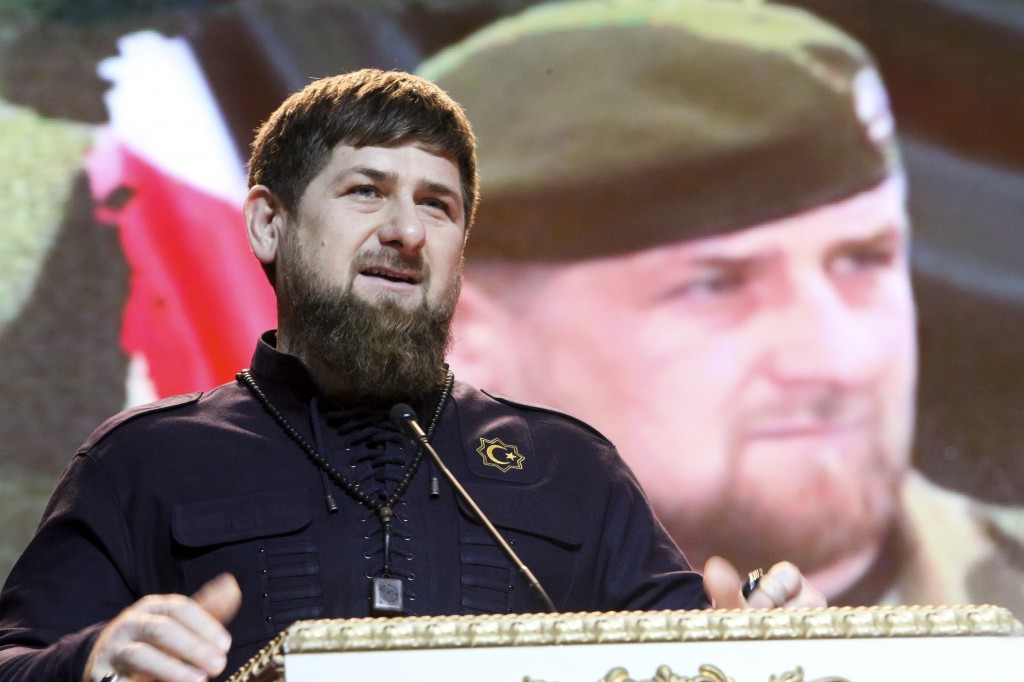 A group of masked men has attacked six journalists and two activists traveling in Russia's Caucasus region, beating them with wooden sticks, setting fire to their vehicle and stealing equipment. The March 9 attack came after a series of threatening posts on social media against journalists and activists by government officials from Russia's Chechen Republic, the Committee to Protect Journalists.

Reporters from the Russian newspapers Kommersant, Mediazona and New Times, as well as Swedish state radio journalist Maria Presson Lofgren, Norwegian reporter Øystein Windstad and activists from the Russian rights group Committee to Prevent Torture were forced to stop their vehicle on a road linking Chechnya with the Caucasus region of Ingushetia. with returning to Grozny from a reporting trip in Beslan, North Ossetia when they were attacked.

"Get out of Chechnya, there is no place for you in [the capital] Grozny," the attackers shouted at them, one of the journalists  told CPJ. At least three of the victims were hospitalized after the attack.

The attack comes after a series of threatening online posts  made by Chechen leader Ramzan Kadyrov, an ally of President Vladimir Putin, and his deputies calling journalists and activists "jackals" "traitors" and "enemies of the people," according to CPJ. The rights group said the slain Russian journalists Anna Politkovskaya and Natalya Estemirova had received threats from Kadyrov prior to their killings.

The Kremlin has condemned the recent attack on journalists as “hooliganism” and “absolutely disgraceful”, and Putin ordered the interior ministry to look into the incident, according to The Moscow Times.

“It is meant as a signal to journalists, including international reporters, asking them to think twice about whether it's really worth working with this organization, and going to Chechnya,” said Tatyana Lokshina, Human Rights Watch's Russia program director, in a statement.