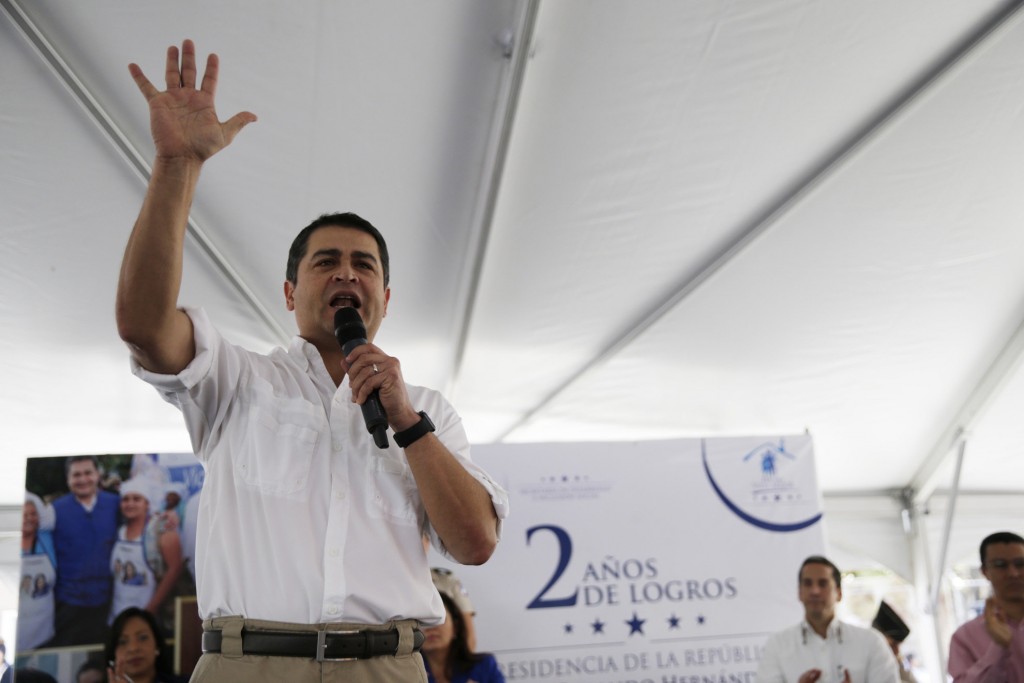 A Honduran journalist who covered a major story about corruption in the country's social security system has been sentenced to 10 years in prison for defaming a former prosecutor.

On March 14 a Honduran court in the capital Tegucigalpa sentenced David Romero Ellner, director of Radio Globo and Globo TV, on six counts of criminally defaming former Honduran prosecutor Sonia Inez Gálvez Ferrari, according to local news reports. Romero has said the charges are an effort to silence him for his reporting and blamed Honduran President Juan Orlando Hernández for the charges.

The history of animosity between the parties is long and twisted. Gálvez was a prosecutor in a 2004 case in which Romero, then a member of parliament, was convicted of raping his daughter, according to the Committee to Protect Journalists. In that case, Romero was sentenced to 10 years in prison and was released after serving five. In the most recent case,  Gálvez accused Romero of insulting her publicly and inappropriately reporting on her private life in order to gain revenge for her role in his rape conviction, the New York-based press freedom group said. Romero is free pending an appeal.

Romero and Globo TV have been a thorn in the side of Honduran President Juan Orlando Hernandez for their role in reporting on the embezzlement of tens of millions of dollars from the country's social security system. As Hernandez has admitted, some of the companies involved in the scheme helped fund his 2013 presidential campaign. Romero reported receiving death threats last year for his reporting on the scandal, according to Reporters Without Borders. Gálvez, Romero's accuser, is married to Rigoberto Cuellar, another Honduran prosecutor.

The president’s office has denied allegations that it had a role in prosecuting Romero for defamation in retribution for his reporting, according to El Nuevo Herald, a U.S.-based Spanish-language newspaper. However, in July 2015, a former judge who tried Romero told reporters at a local paper that someone from the judicial council — which has the power to fire judges — tried to coerce him on behalf of the president into convicting Romero.

Criminal defamation charges are a common tool for silencing political dissent in Honduras, according to a joint study by the CPJ and Thomson Reuters.